During the festival premiere screenings, as the official automotive sponsor of TIFF, Ford supplied red carpet celebrities with luxury vehicles. The brand then continued to maximize its sponsorship with a 360° strategy that included touchpoints in live engagements both in and out of the festival, as well as through launching a social media marketing campaign. To build daily anticipation on social media and engage festival-goers, Cinco created a contest encouraging people to guess which celebrity they thought would be arriving on the red carpet in a Ford that day and post to win tickets for special film screening. The strategy also provided TIFF ticket holders with a personal escort in a Ford Hybrid or EV to their theatre of choice. 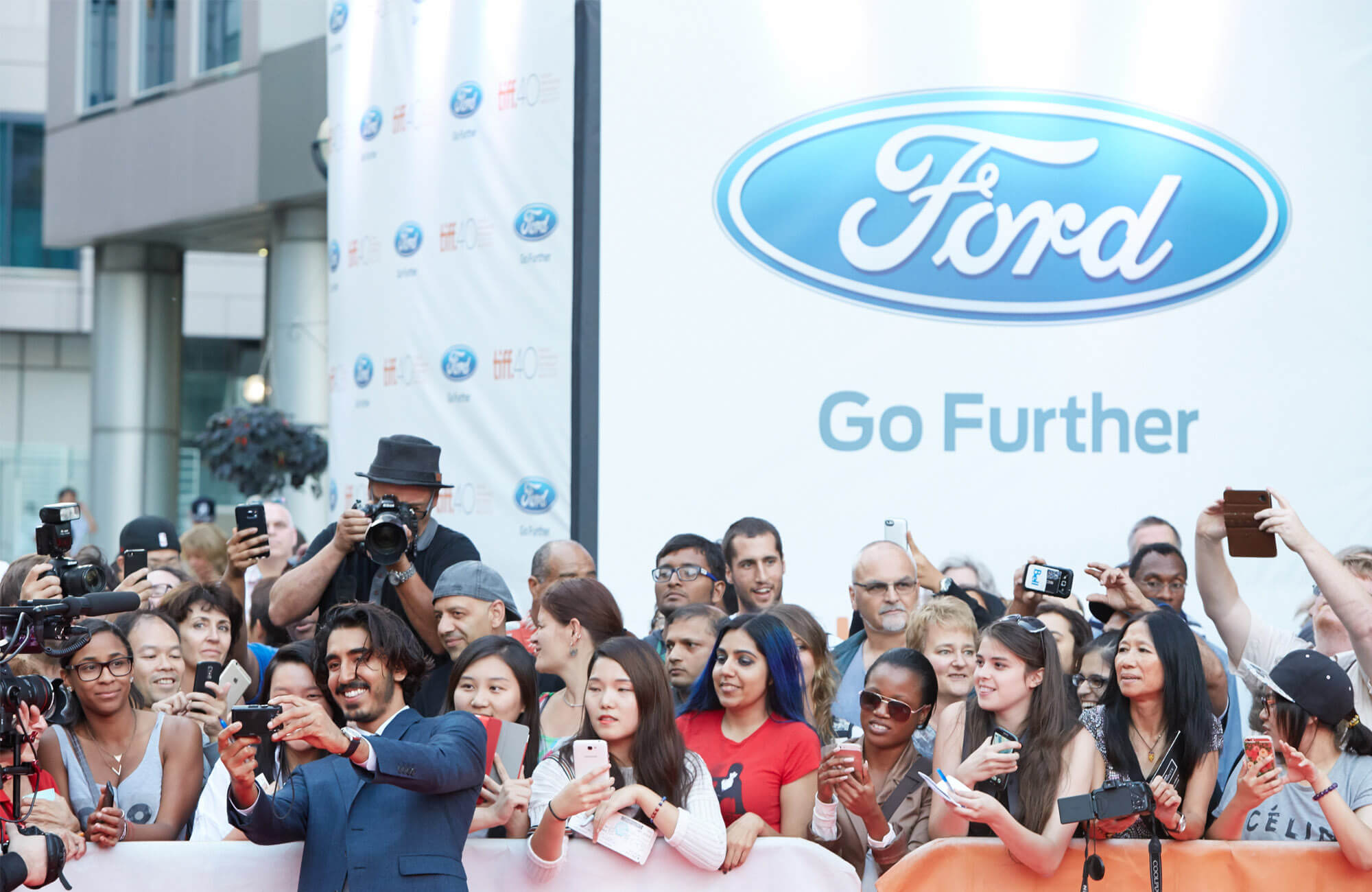 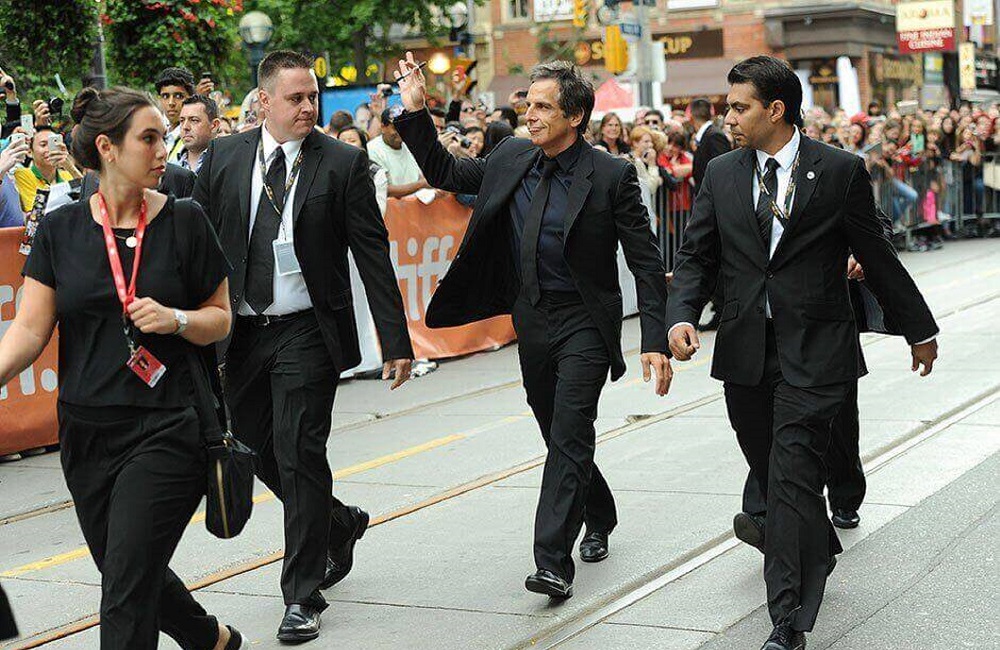 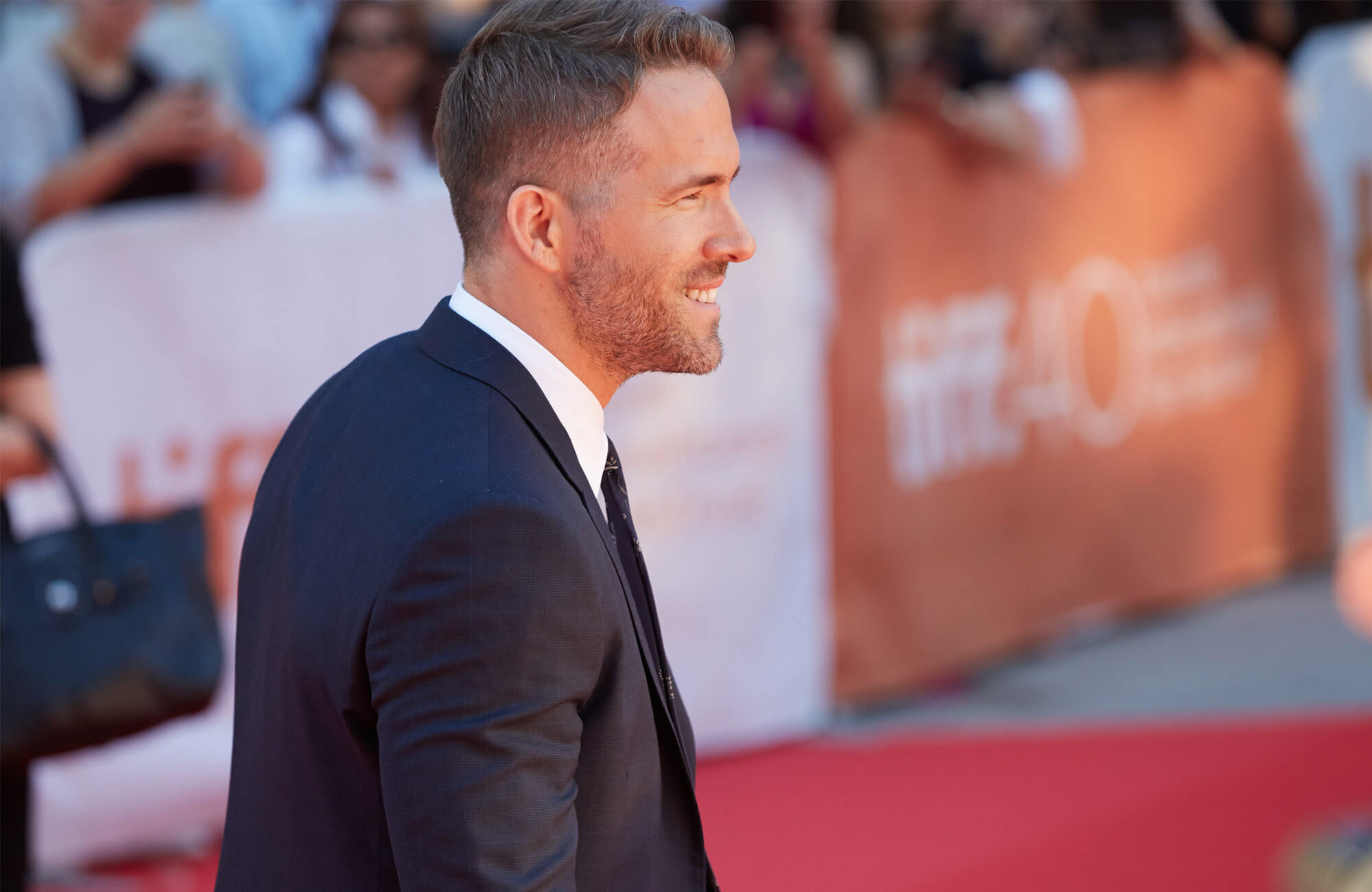 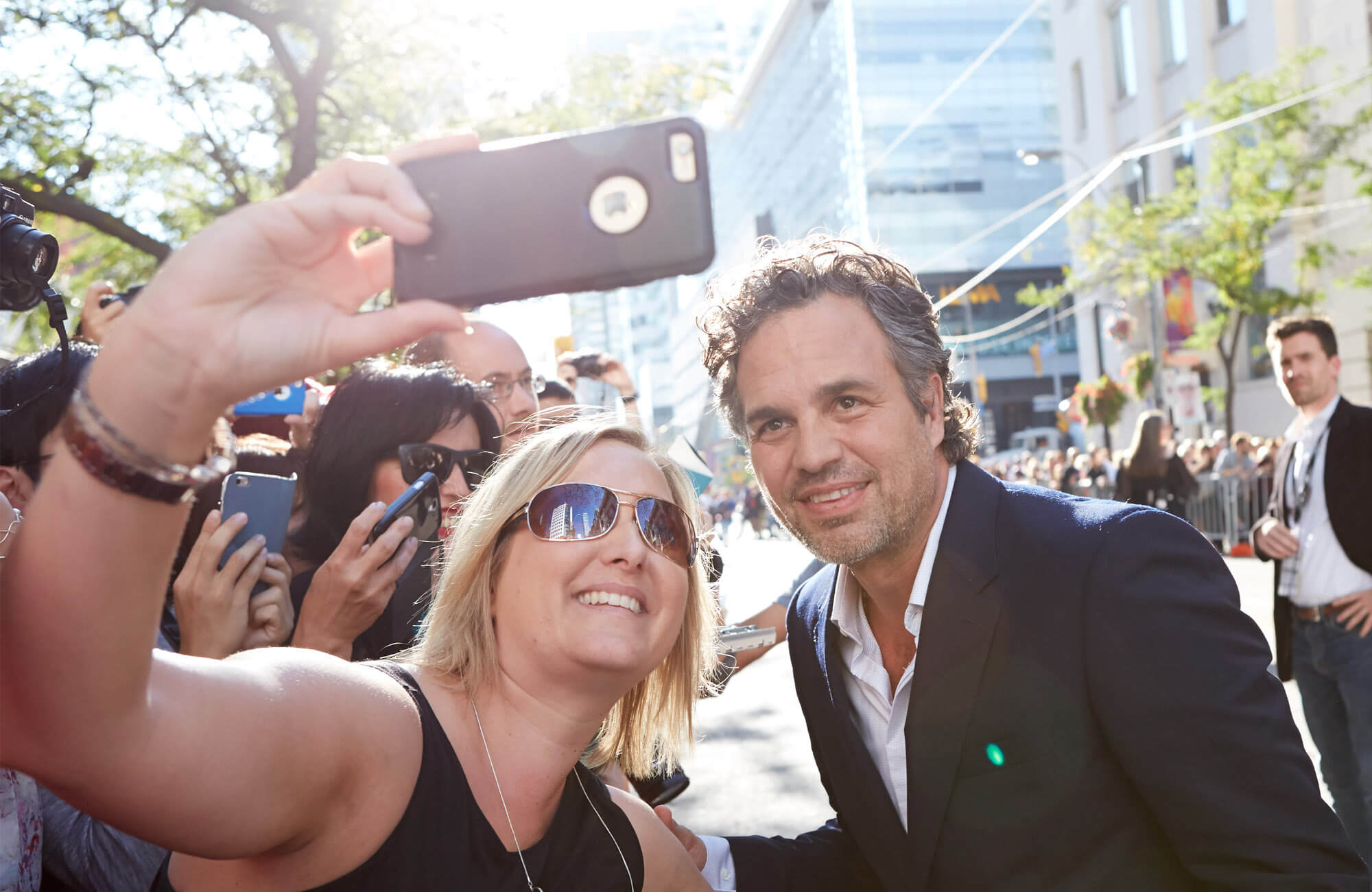 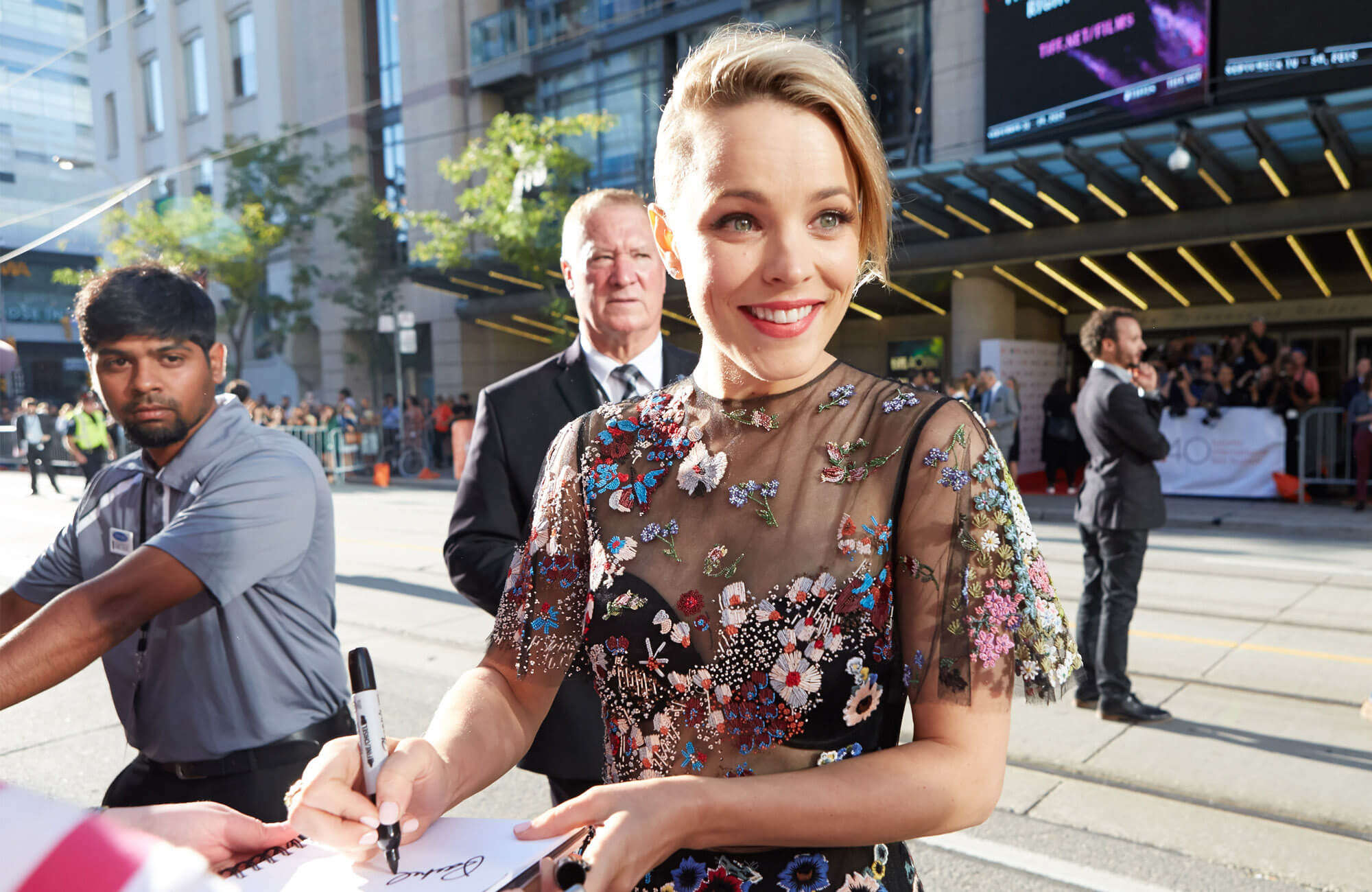 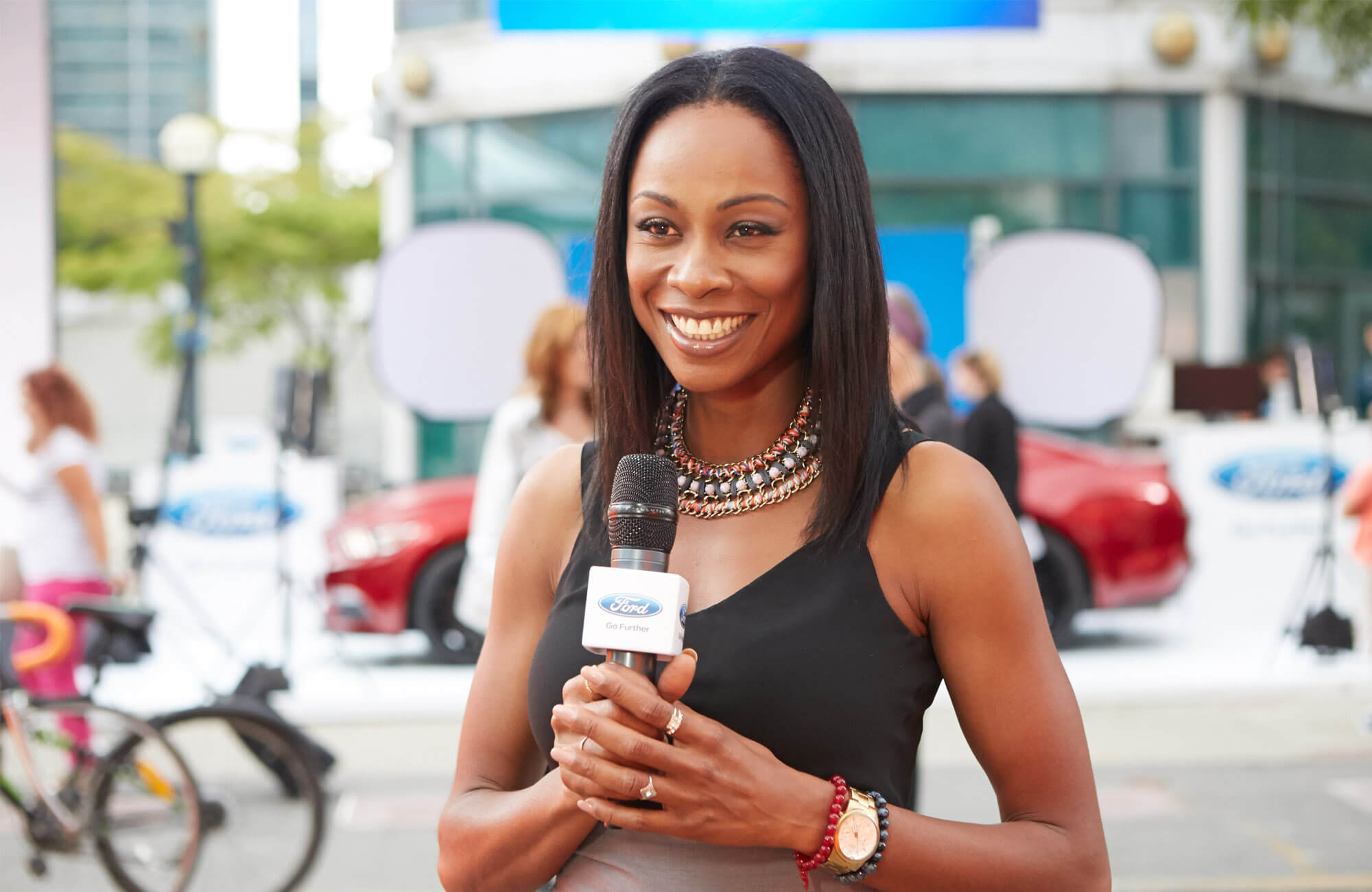 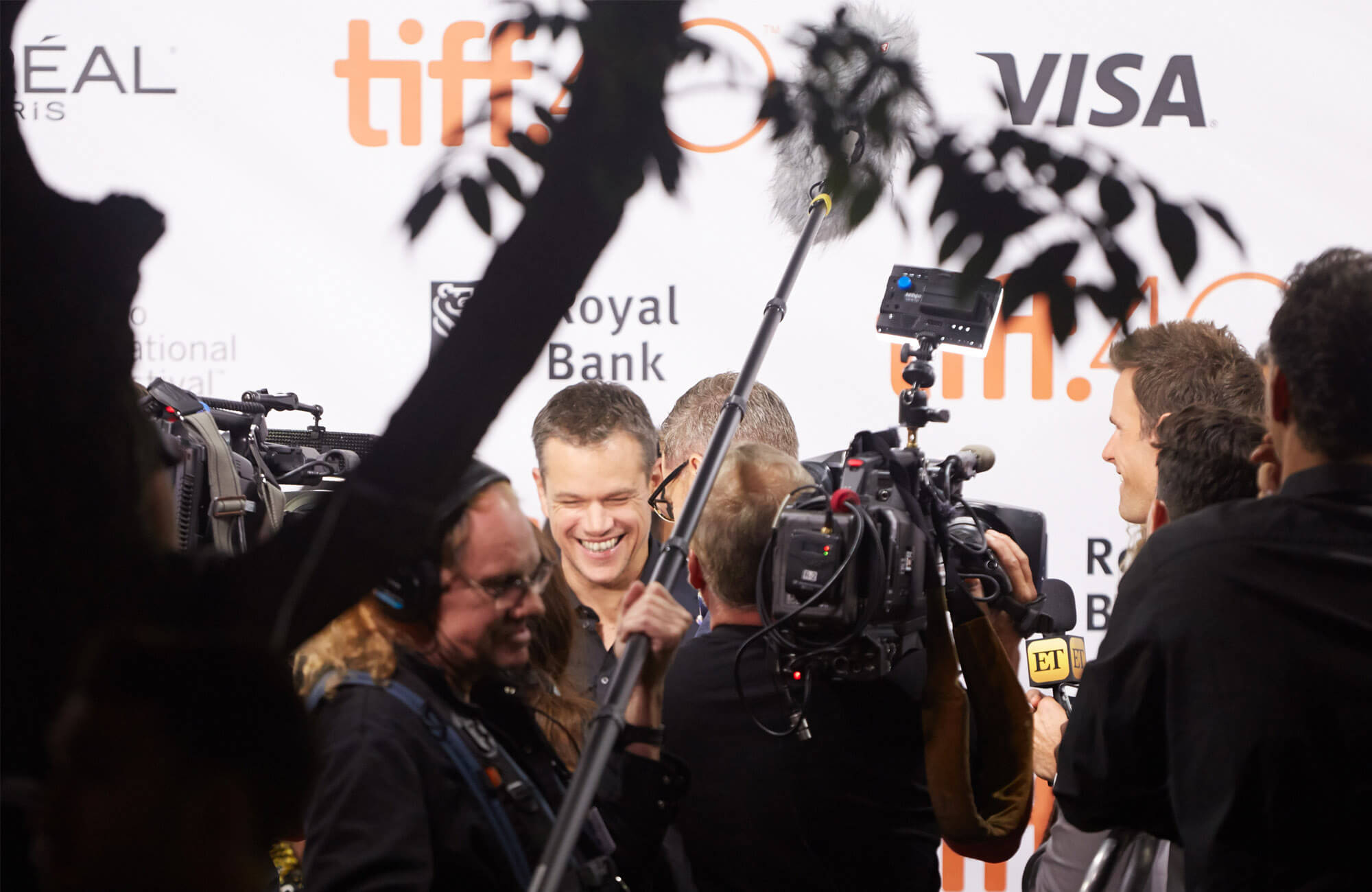 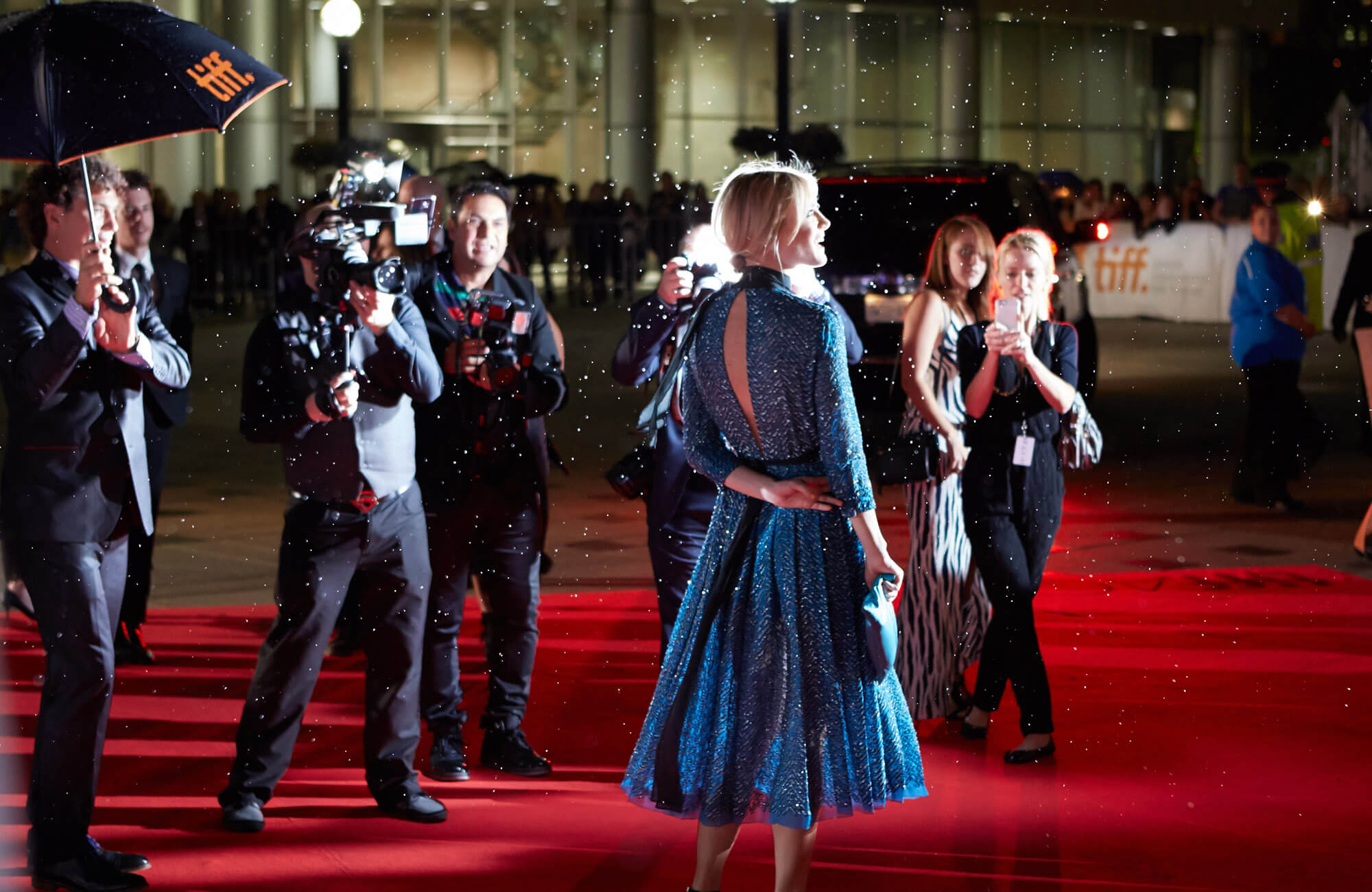