Commemorating its newly formed partnership with the Edmonton Oilers, Pepsi adorned the Rogers Place walls with an iconic wall mural acting as a backdrop for an engaging experience, aimed to bring a vibrant voice to Oilers fans at the game. Cinco developed a user operated GIF capture studio that would invite fans to create dynamic content and allow them to share their fan pride across their social media network. Fans also saw the opportunity to have their GIFs broadcasted on the jumbotron during Pepsi’s ten-second fan countdown. 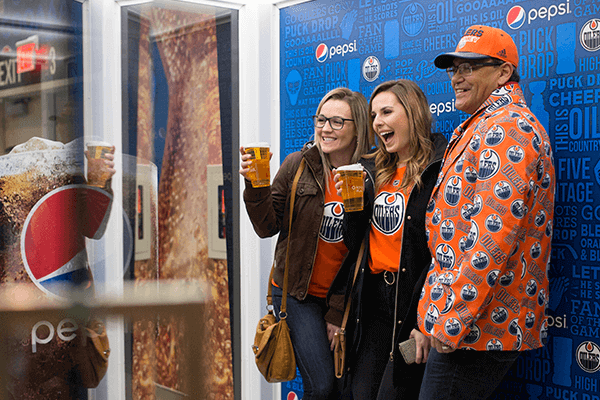 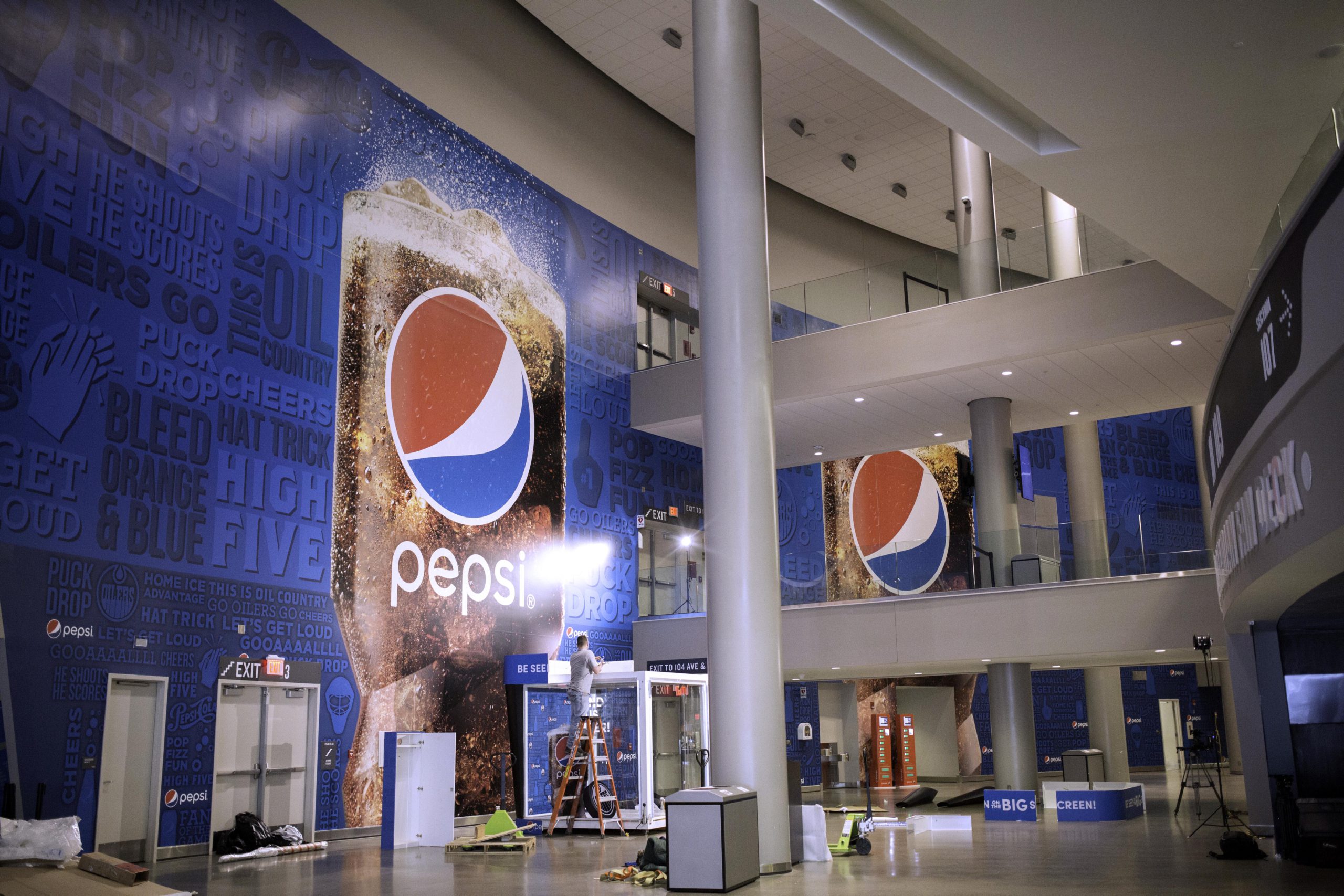 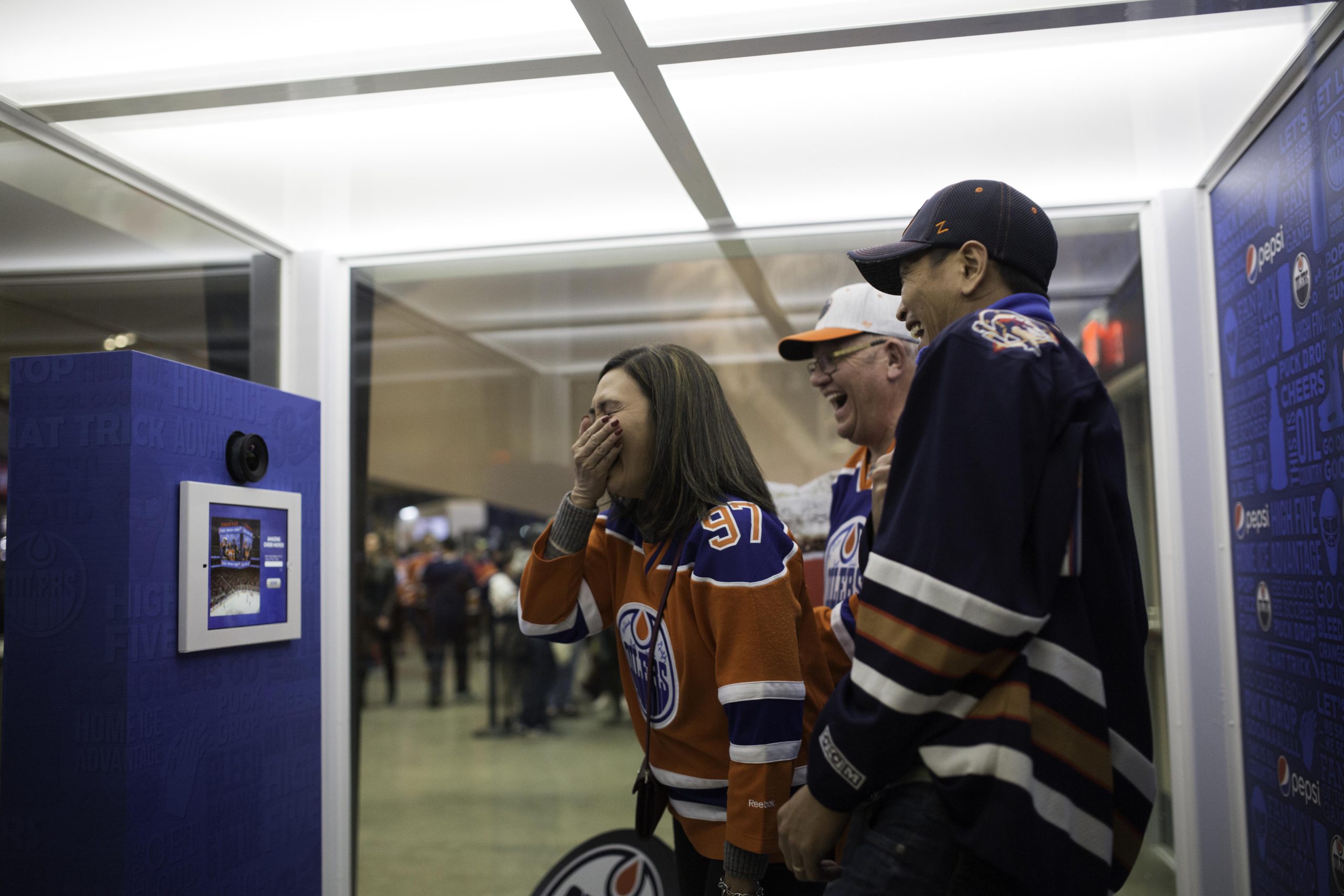 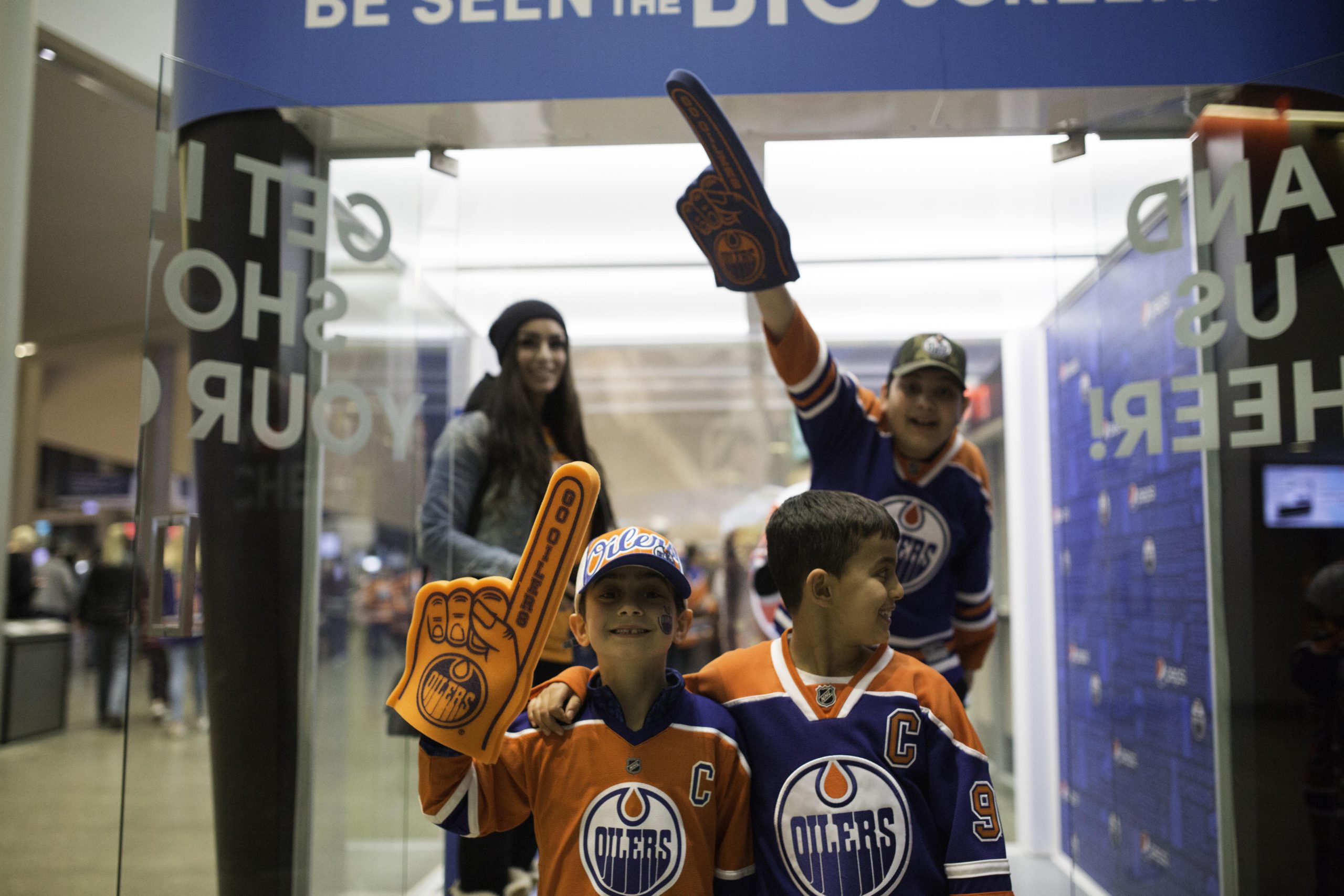 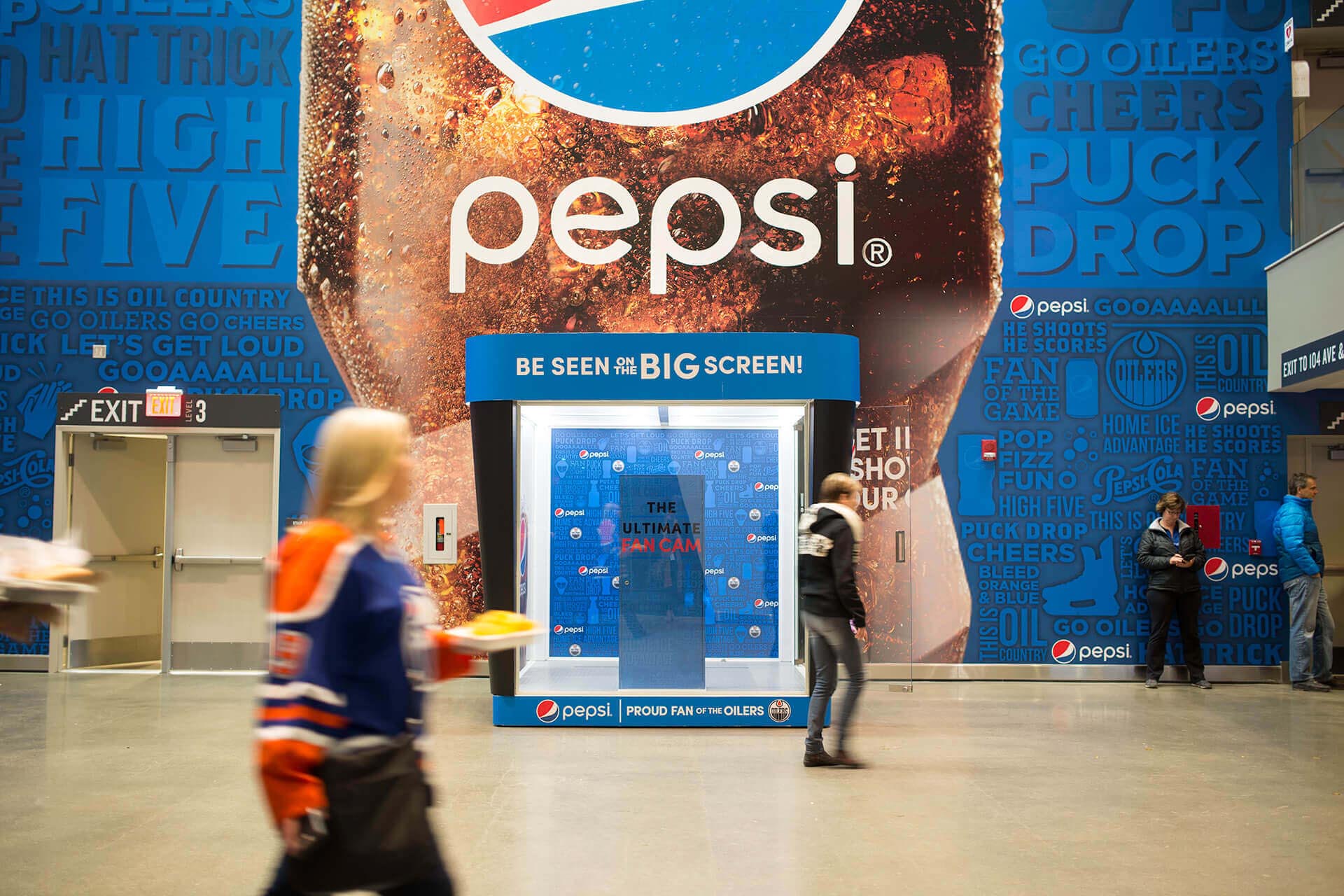 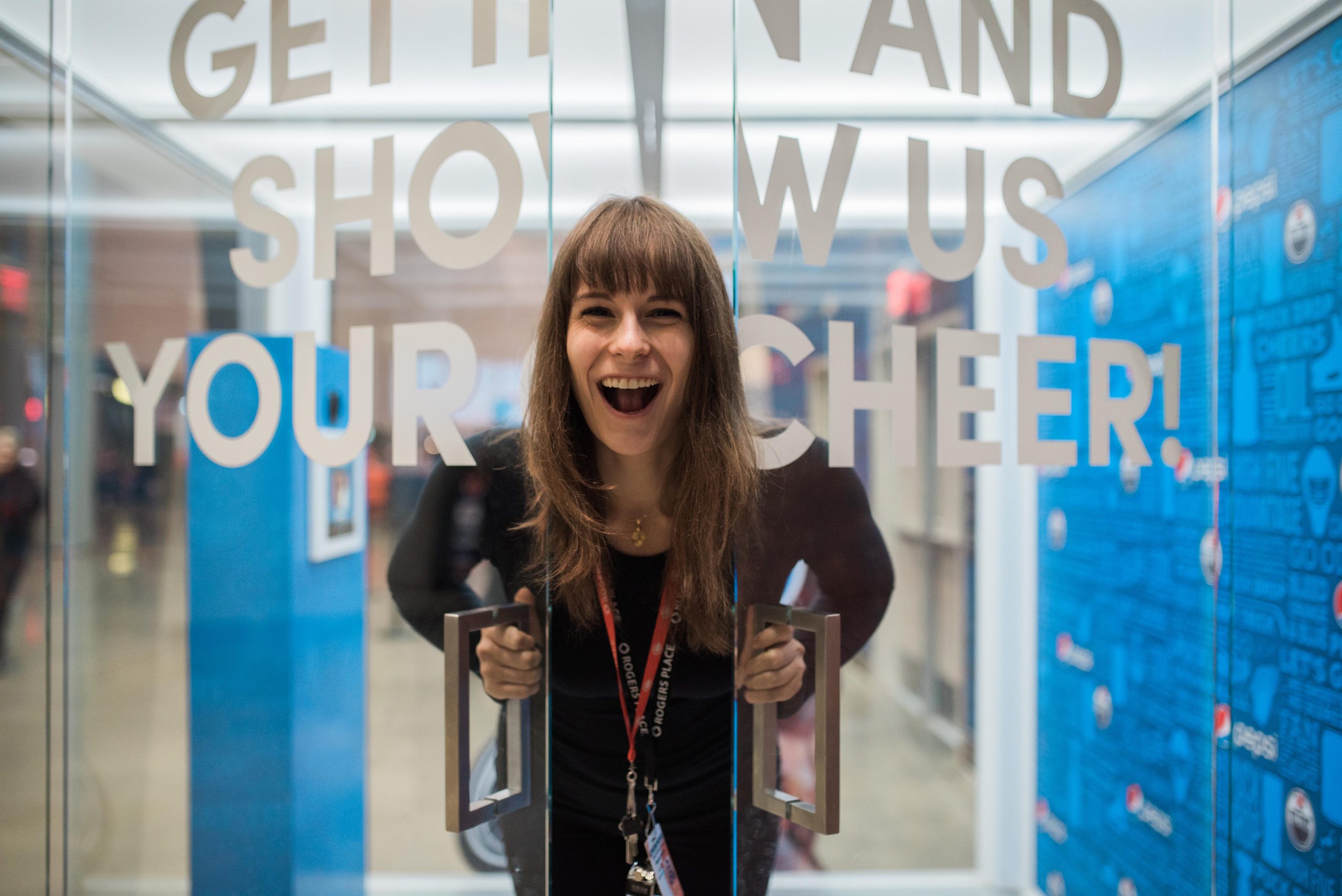 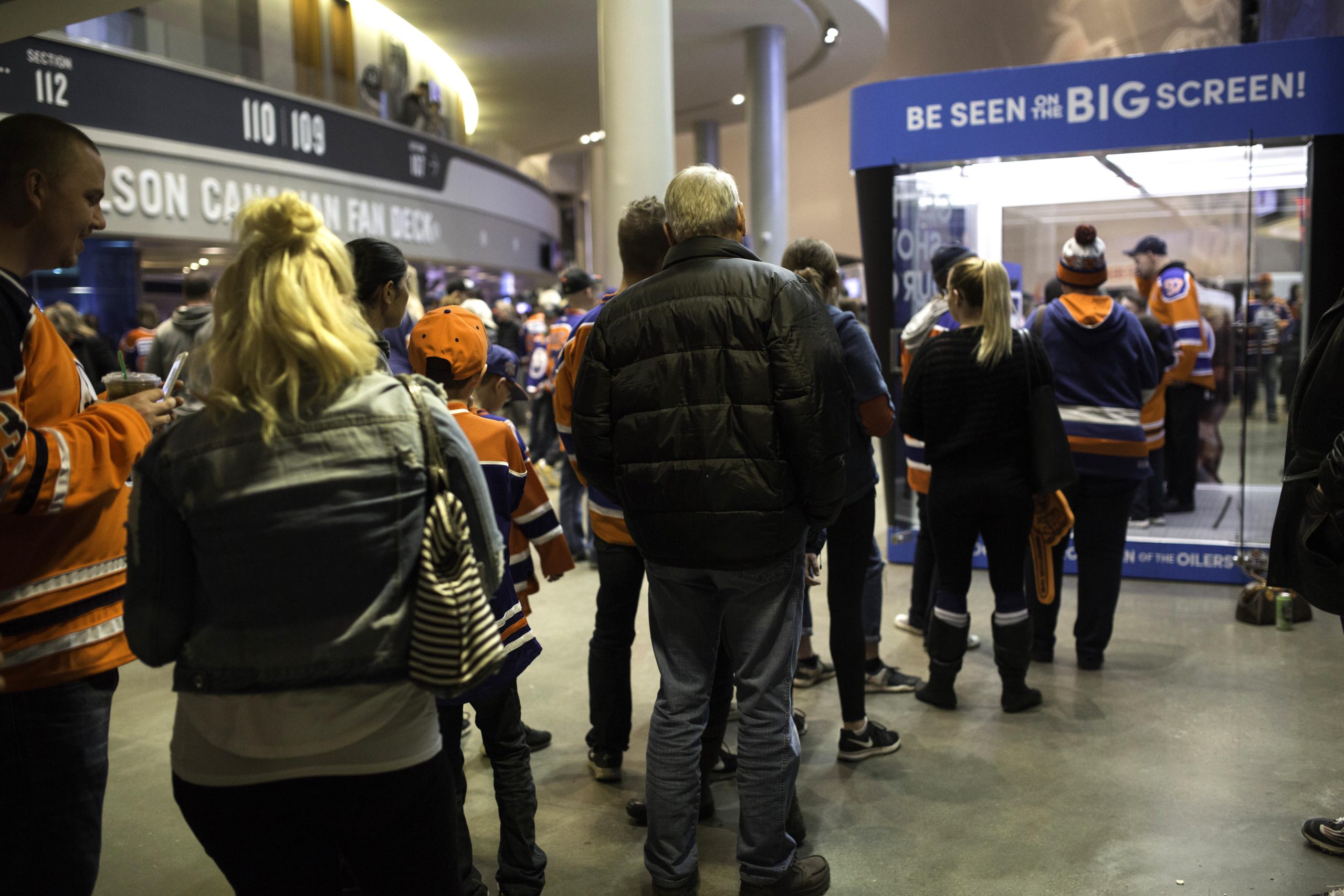 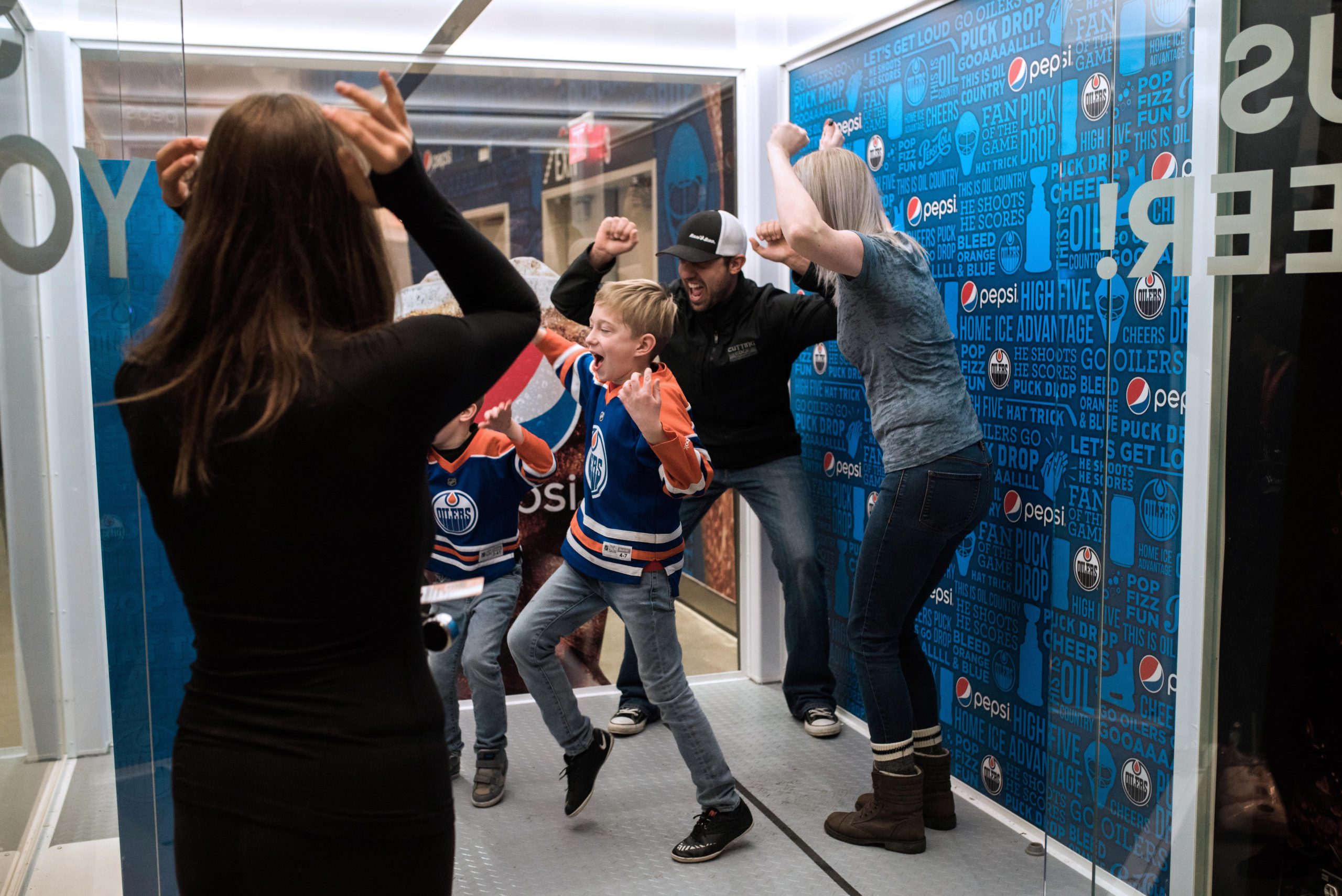 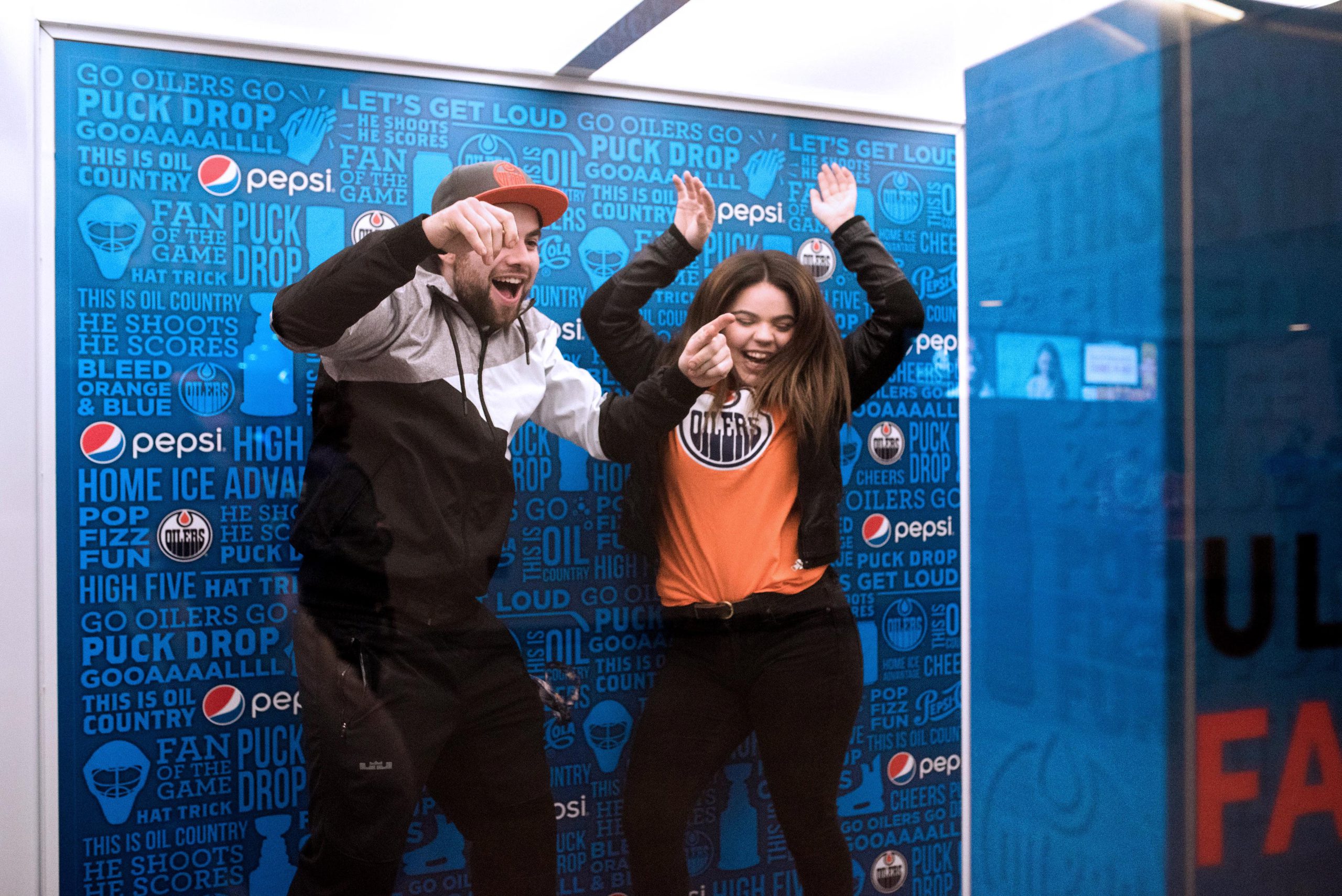