Paving the way for a new future of banking and investments, the Desjardins Group partnered with Cinco to develop a yearlong influential brand experience campaign with the aim of spotlighting the unsung heroes of the community. Cinco developed and managed a digital platform focused on involving locals in the process by gathering residents’ nominations. This interactive campaign drove awareness to the program as more participants continued to leap at the chance to join and vote. The final stages revealed twelve intimate video capsules of finalists from which a winner was ultimately rewarded. Thousands participated, creating a countless amount of votes and exceptional shareable content. Moreover, the community involvement garnered a staggering amount of social media engagements, leading to awareness and a heightened sense of community. 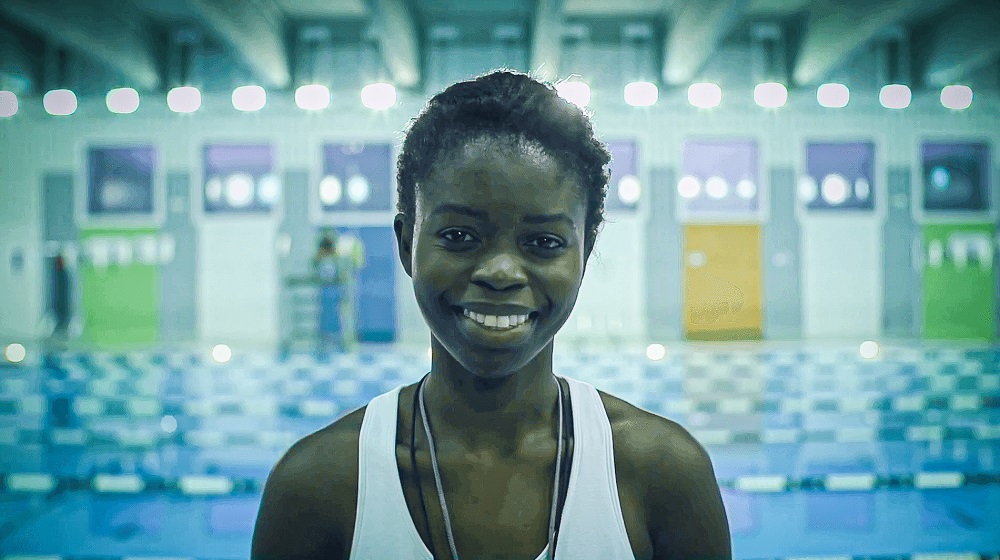 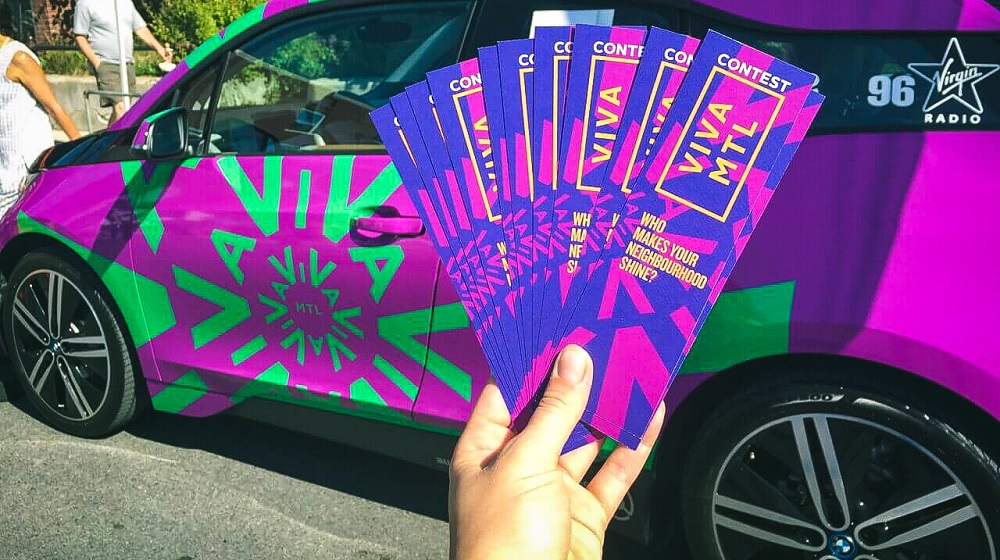 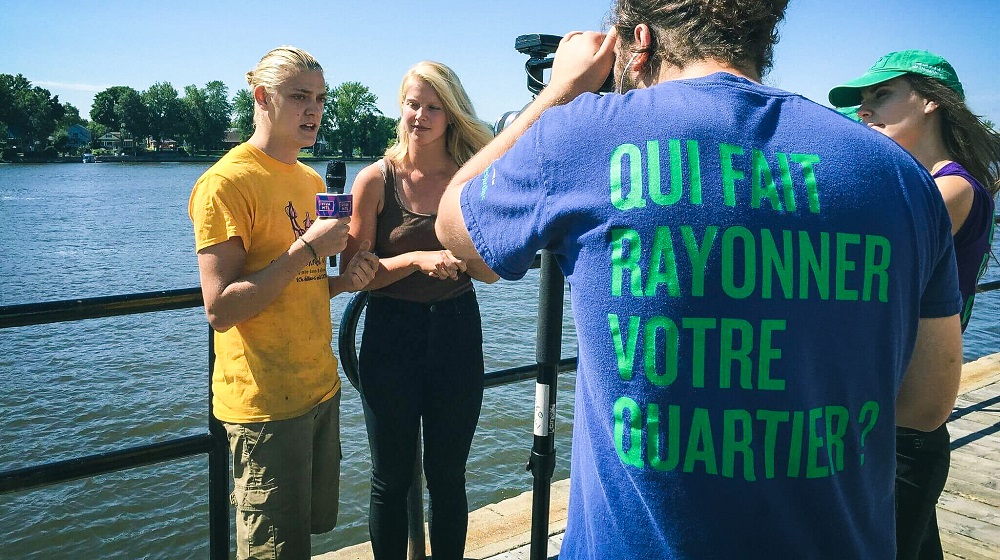 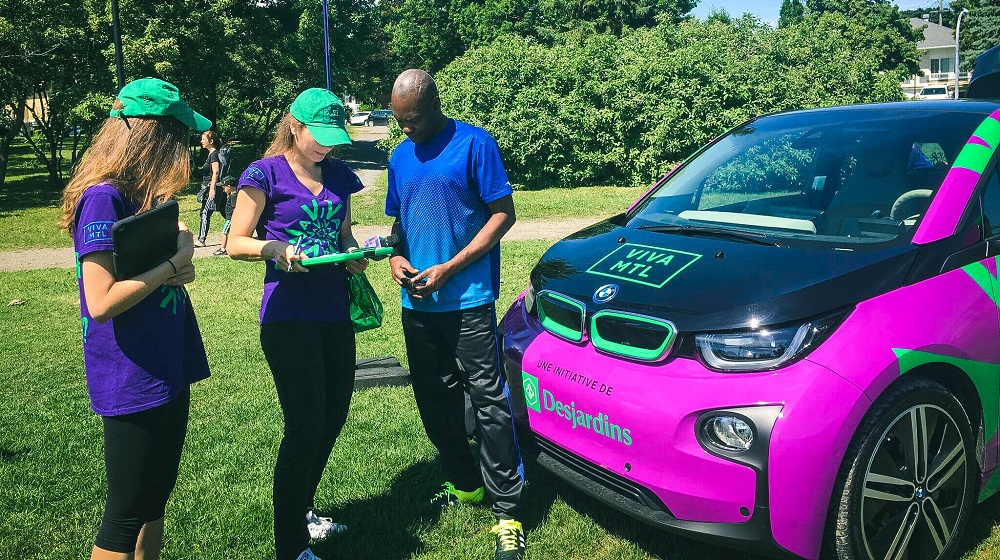 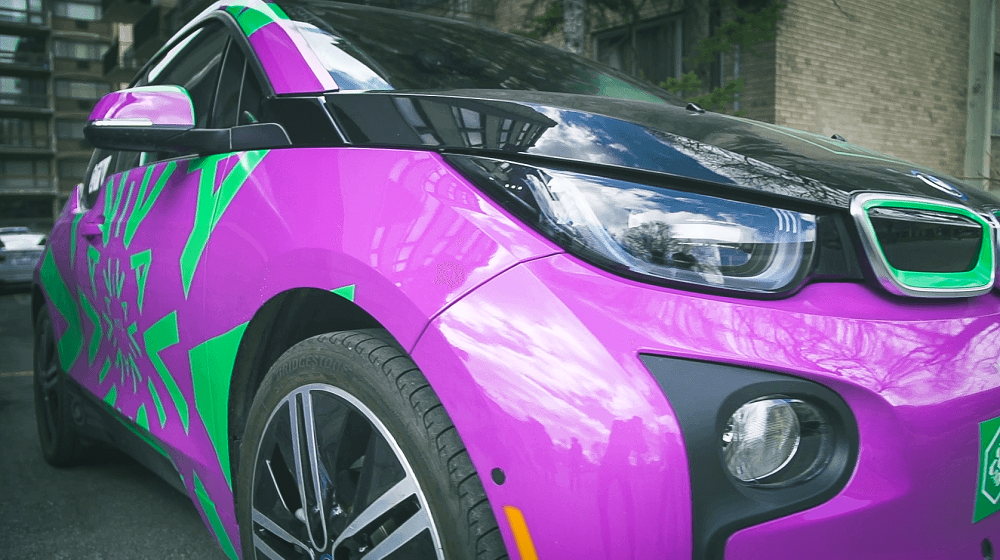 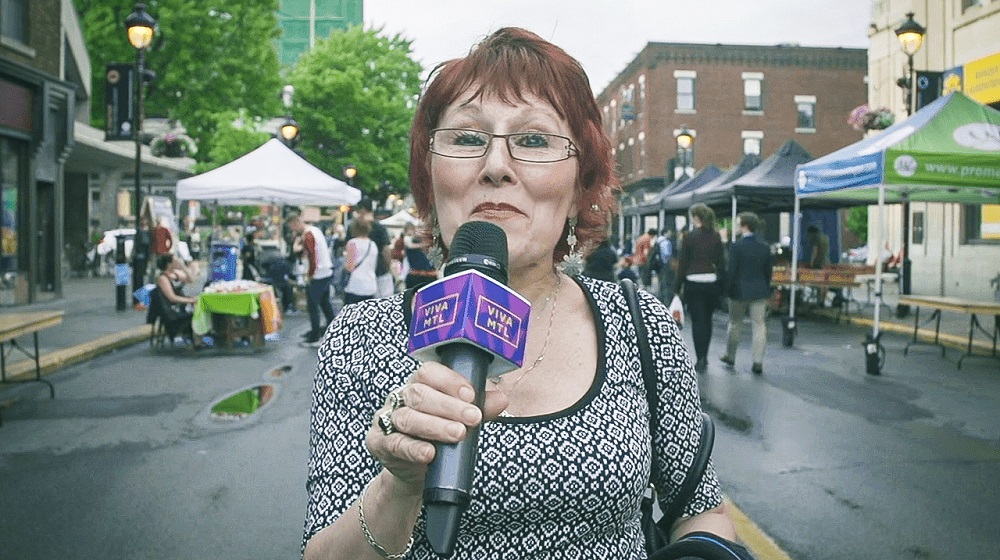 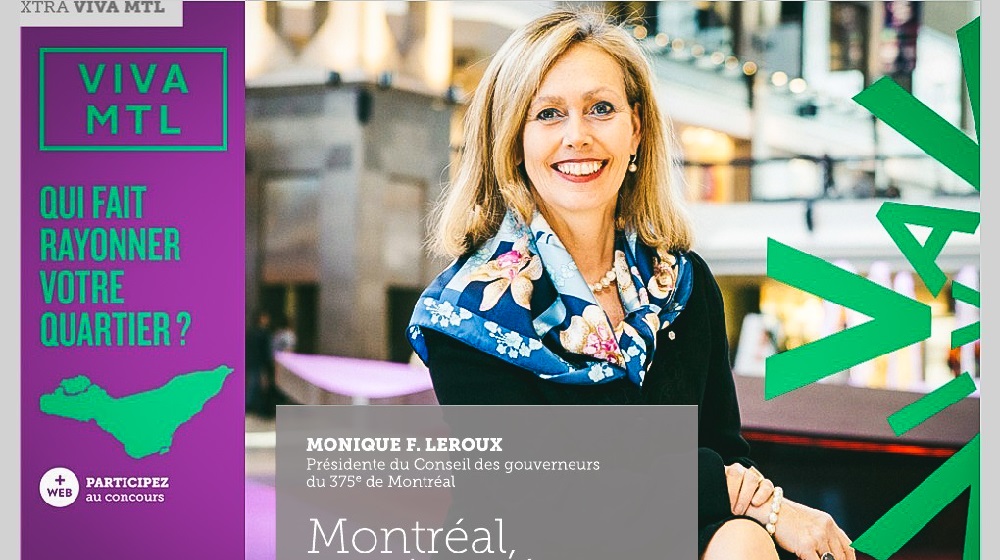 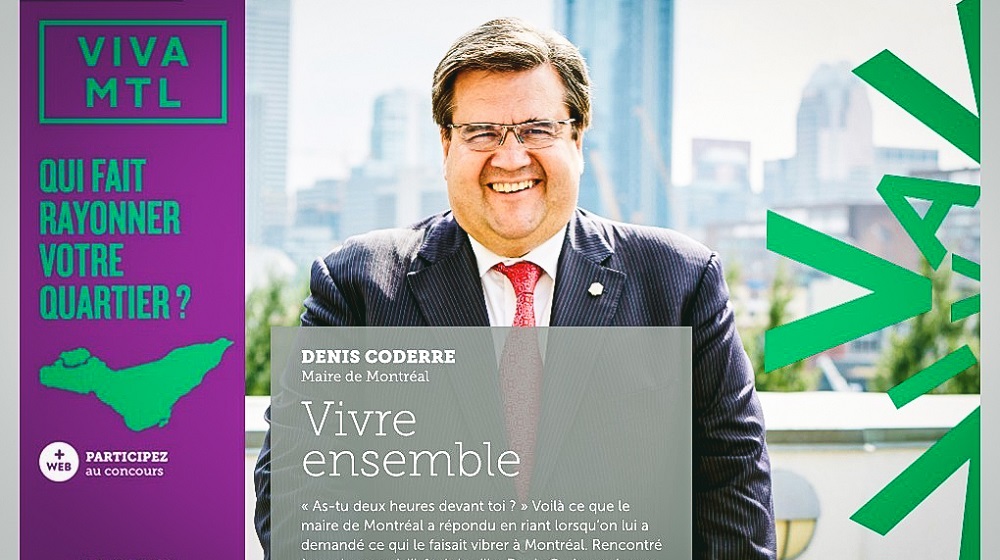