The Desjardins Group for banking and investments partnered with Cinco to organically develop a yearlong brand activation campaign to uncover a city’s everyday heroes in the community. Cinco designed, built and managed an application to create and gather nominations by locals. Through this interactive marketing campaign, Cinco simultaneously drove awareness to the program. Final stages revealed twelve intimate video capsules of finalists to ultimately reward the winner. In all, over 5000 people were reached at 34 public events resulting in the creation of more than 700 nominations and more than 500,000 views on social media. 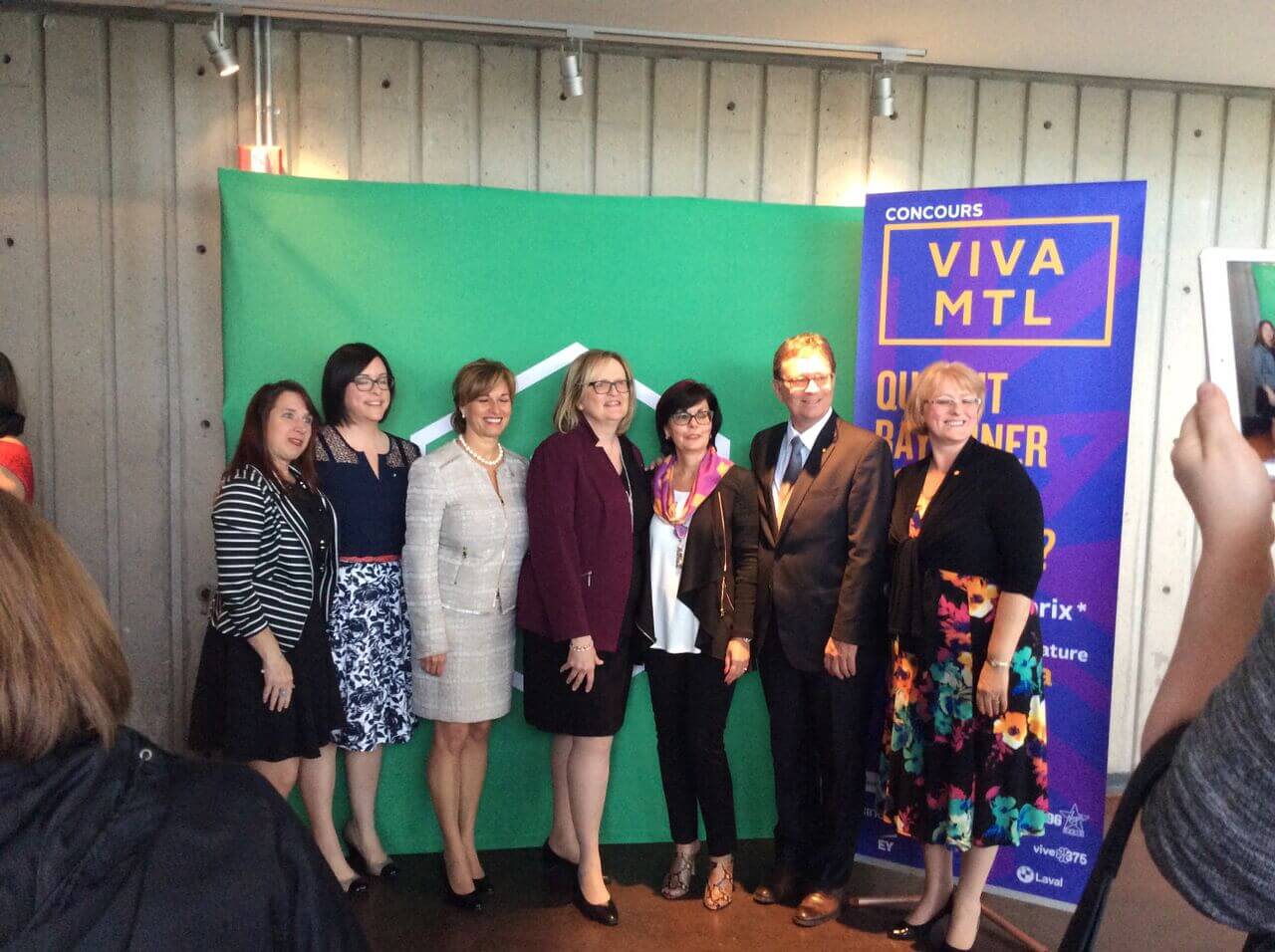 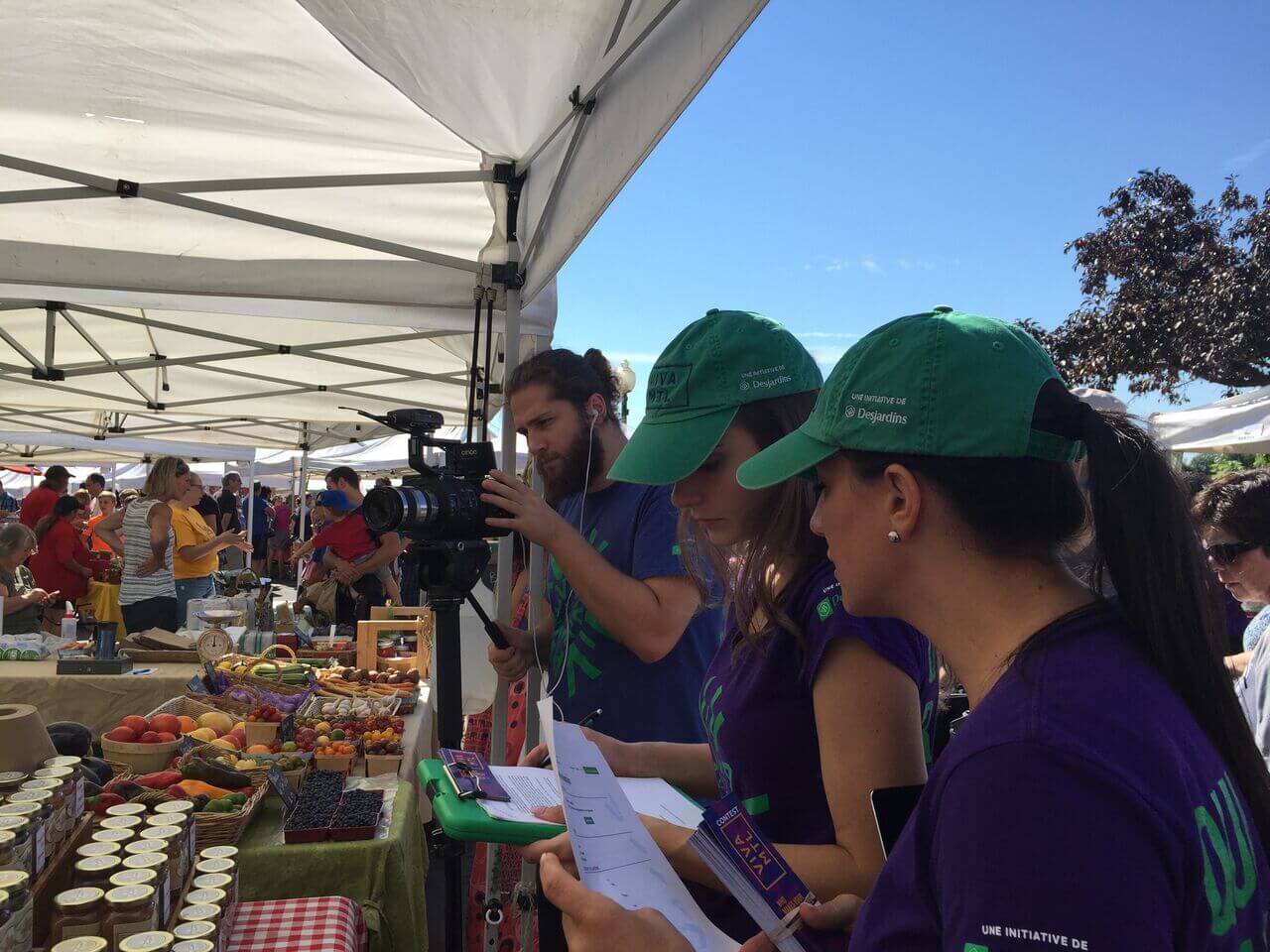 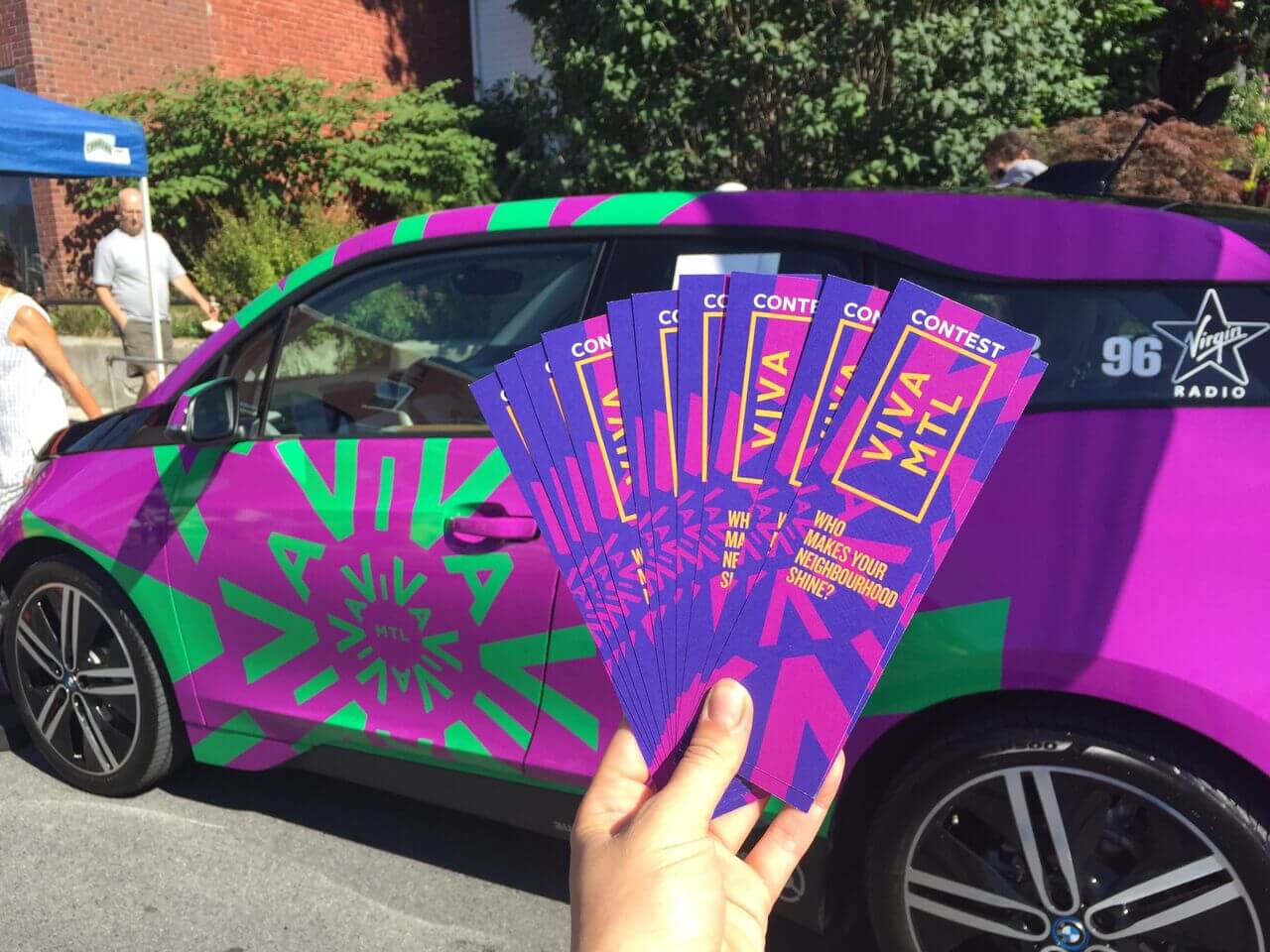 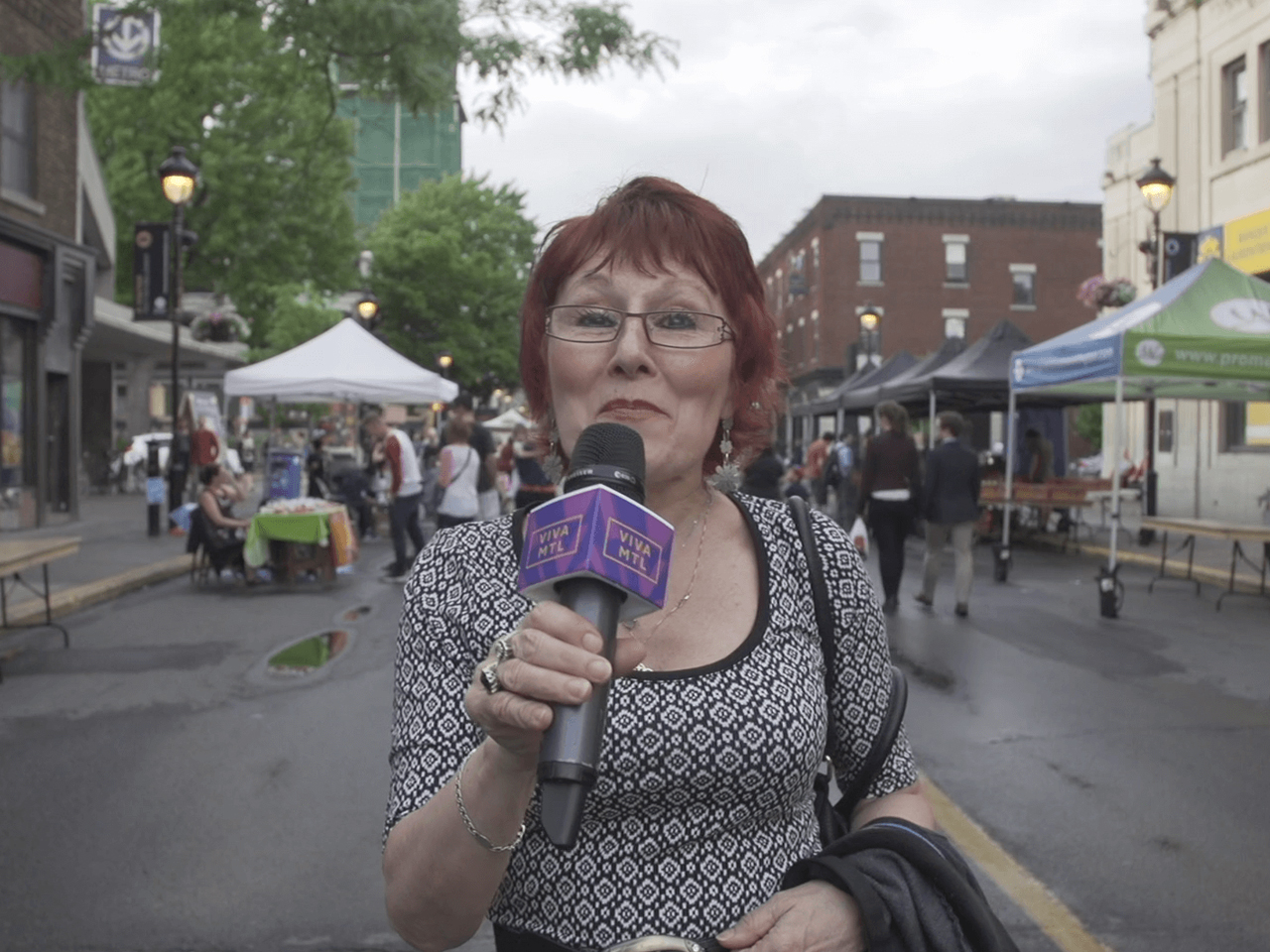 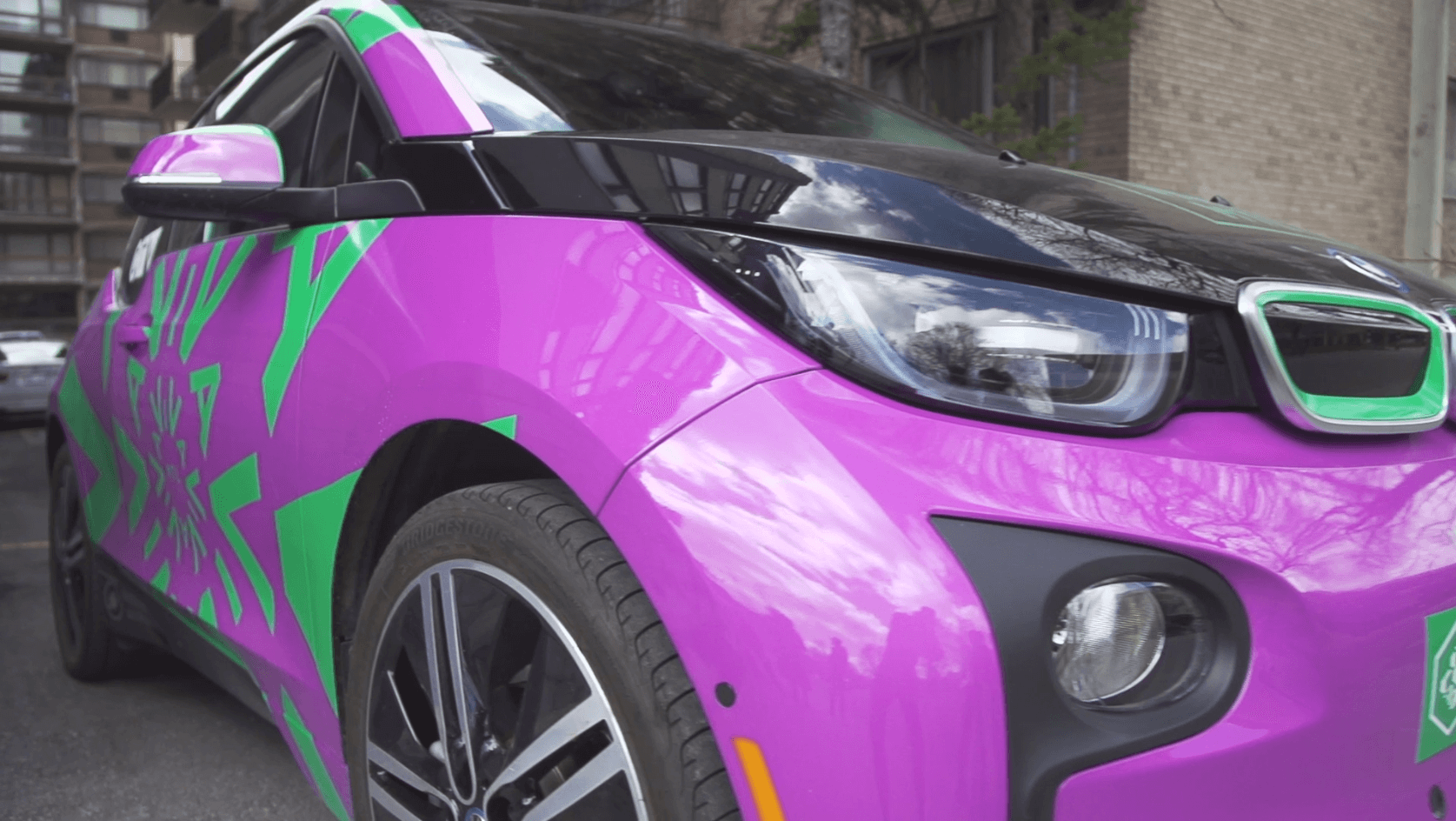 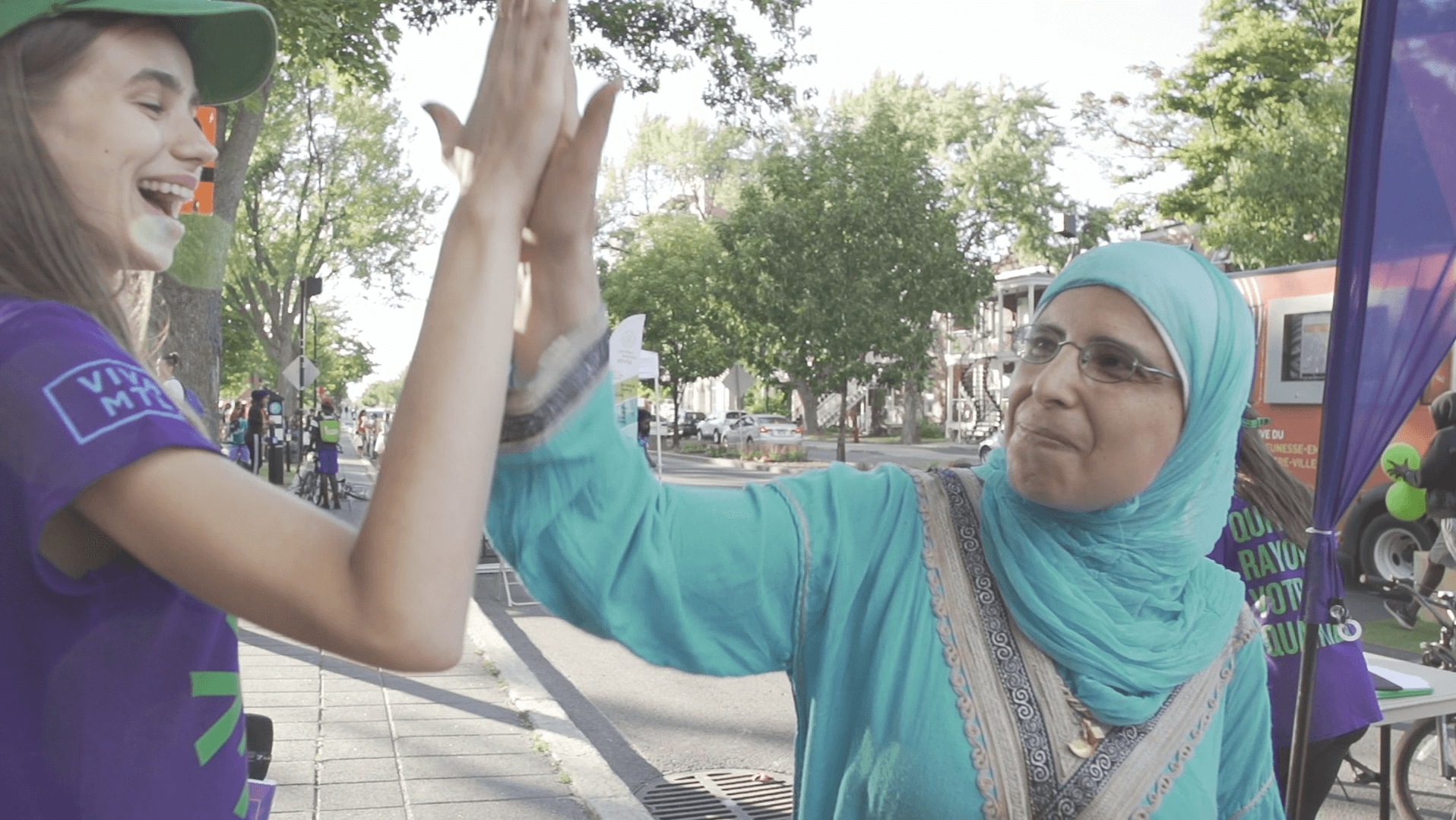 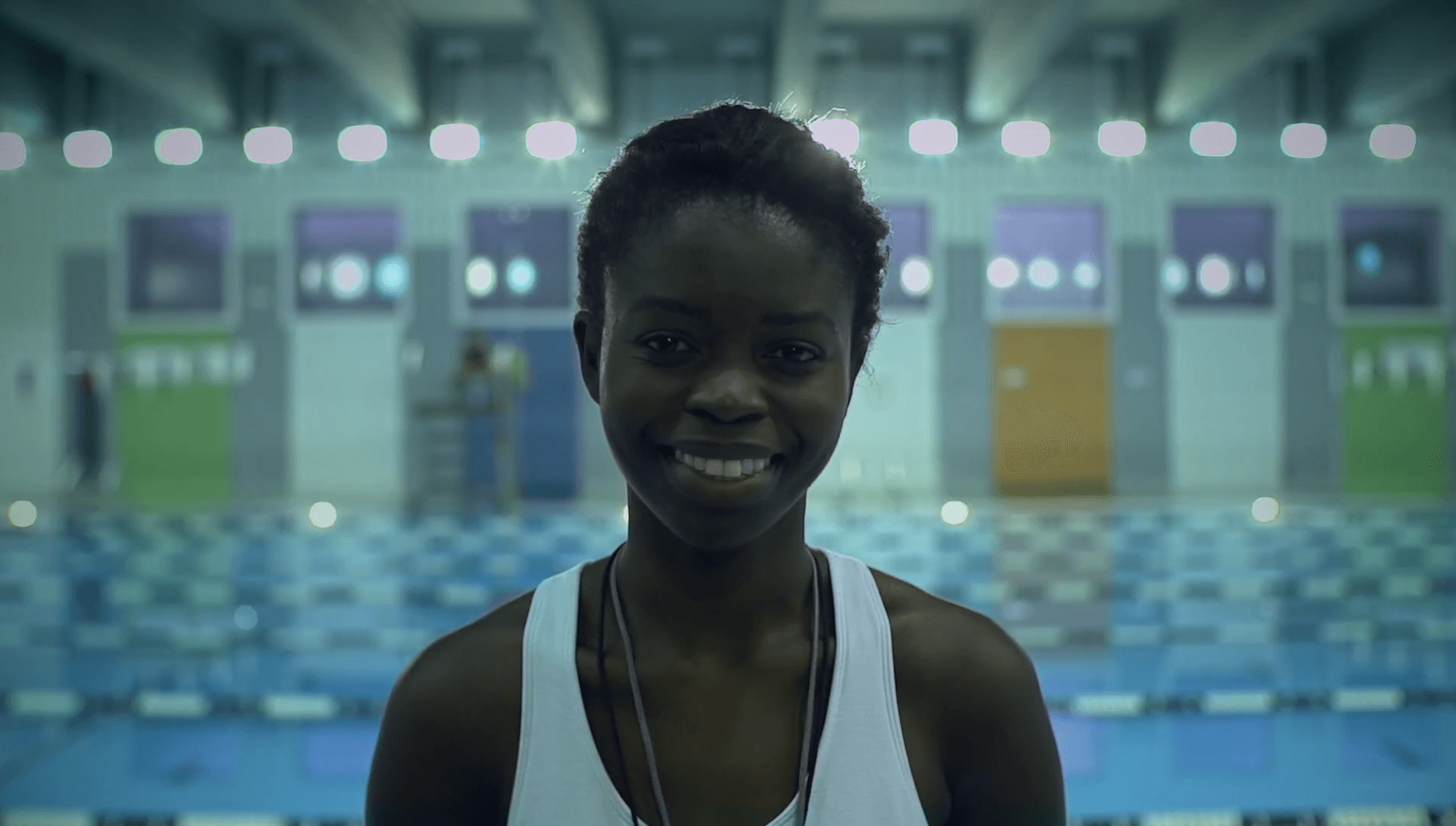 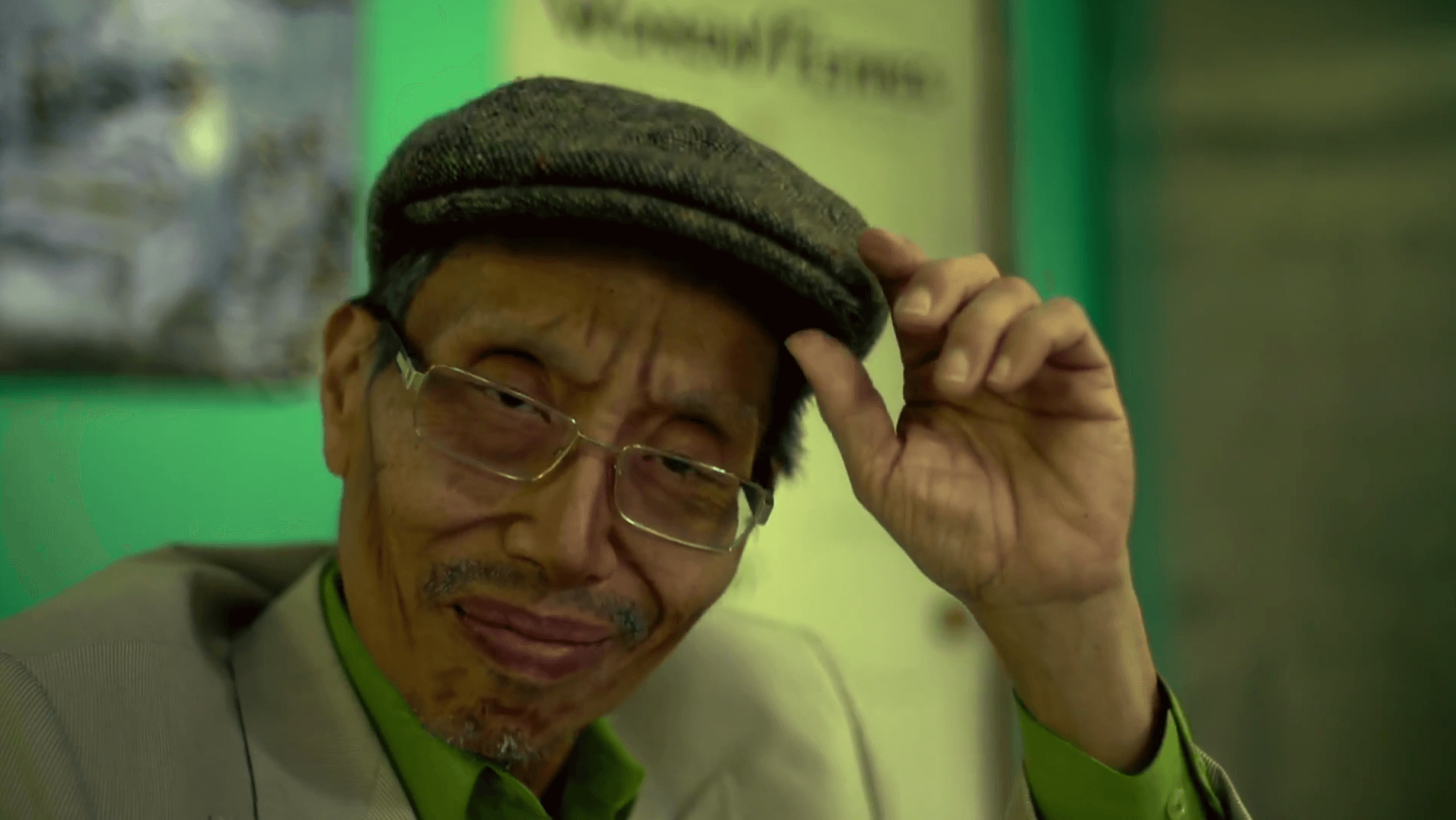 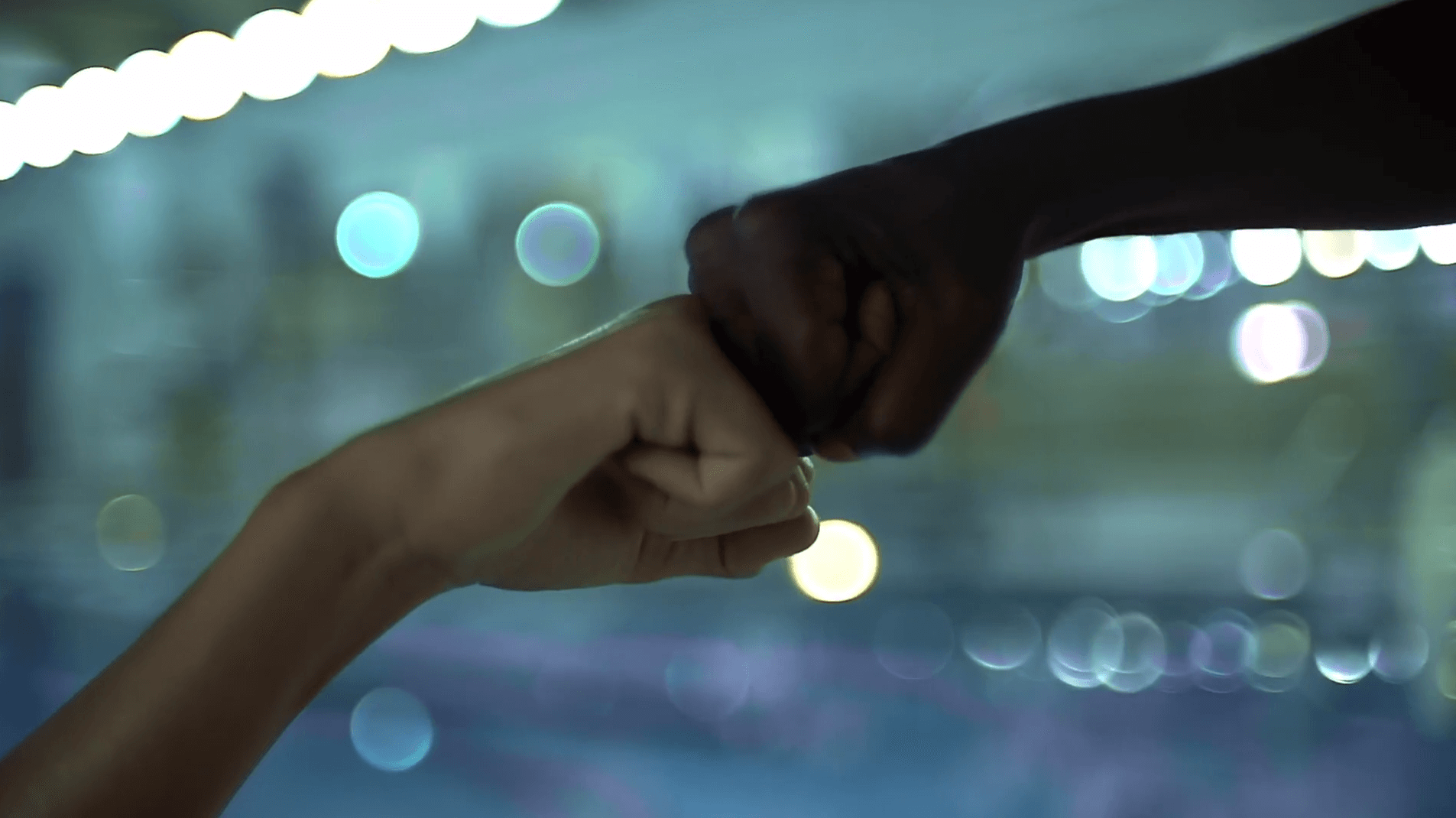 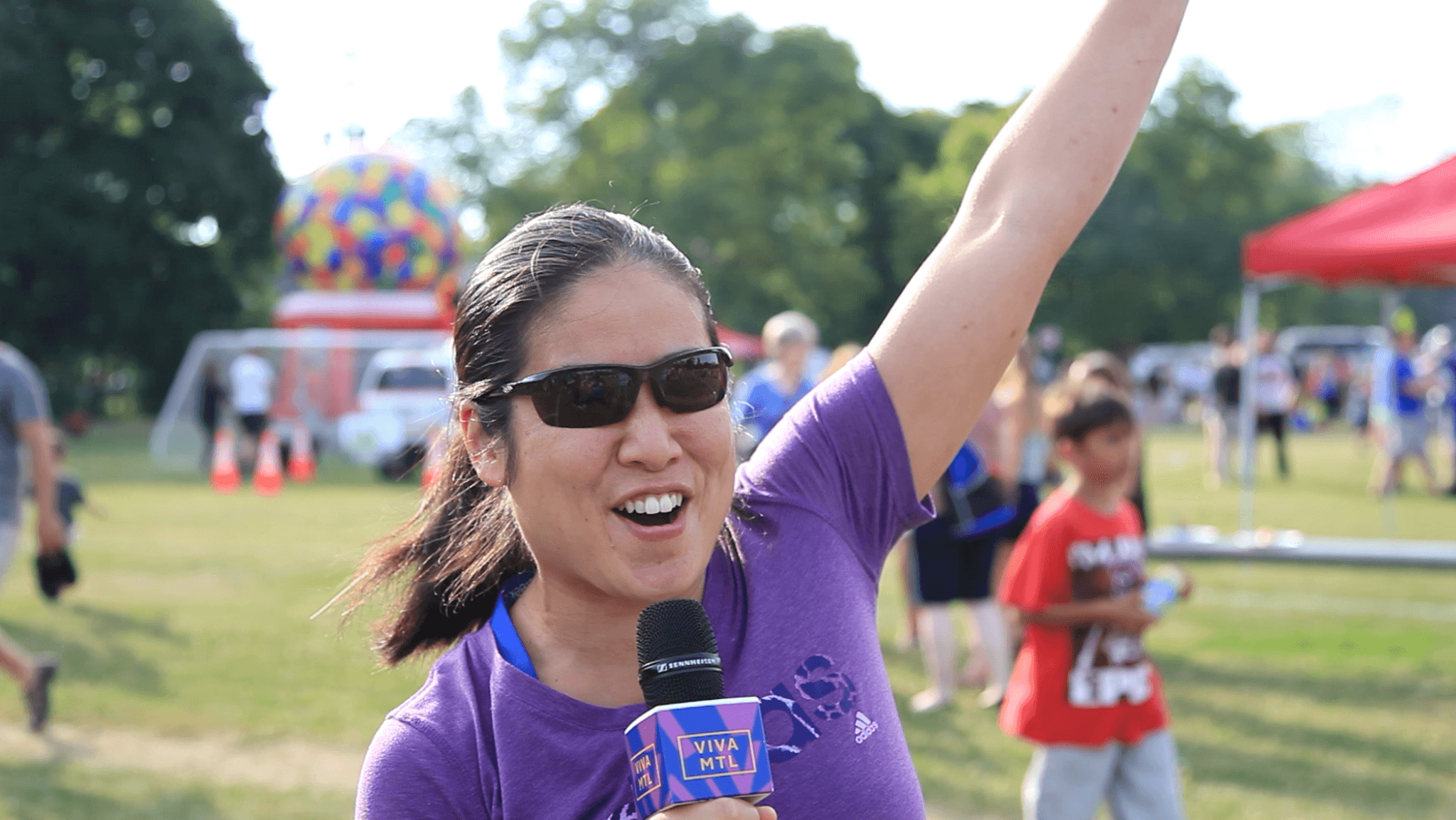 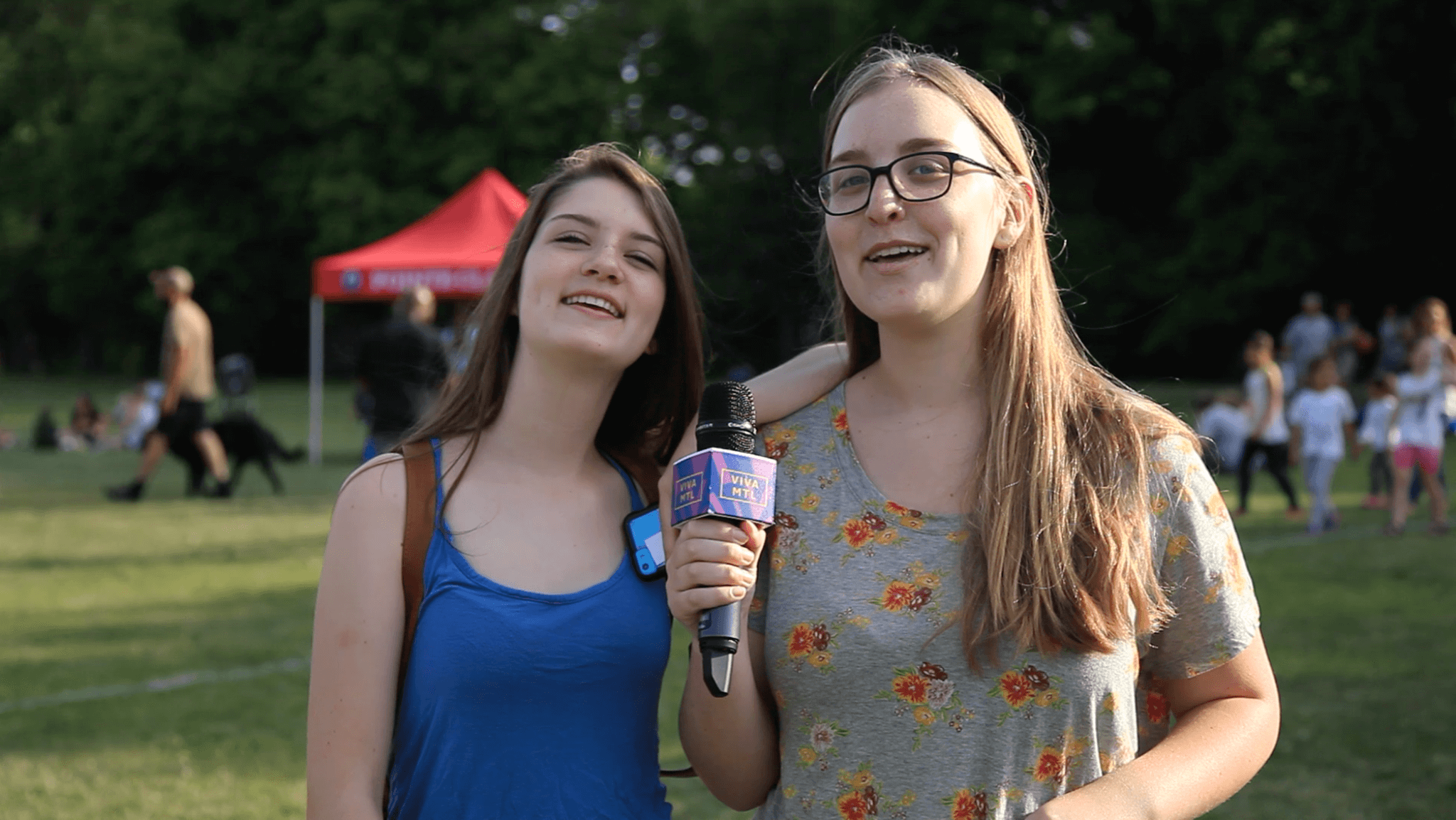 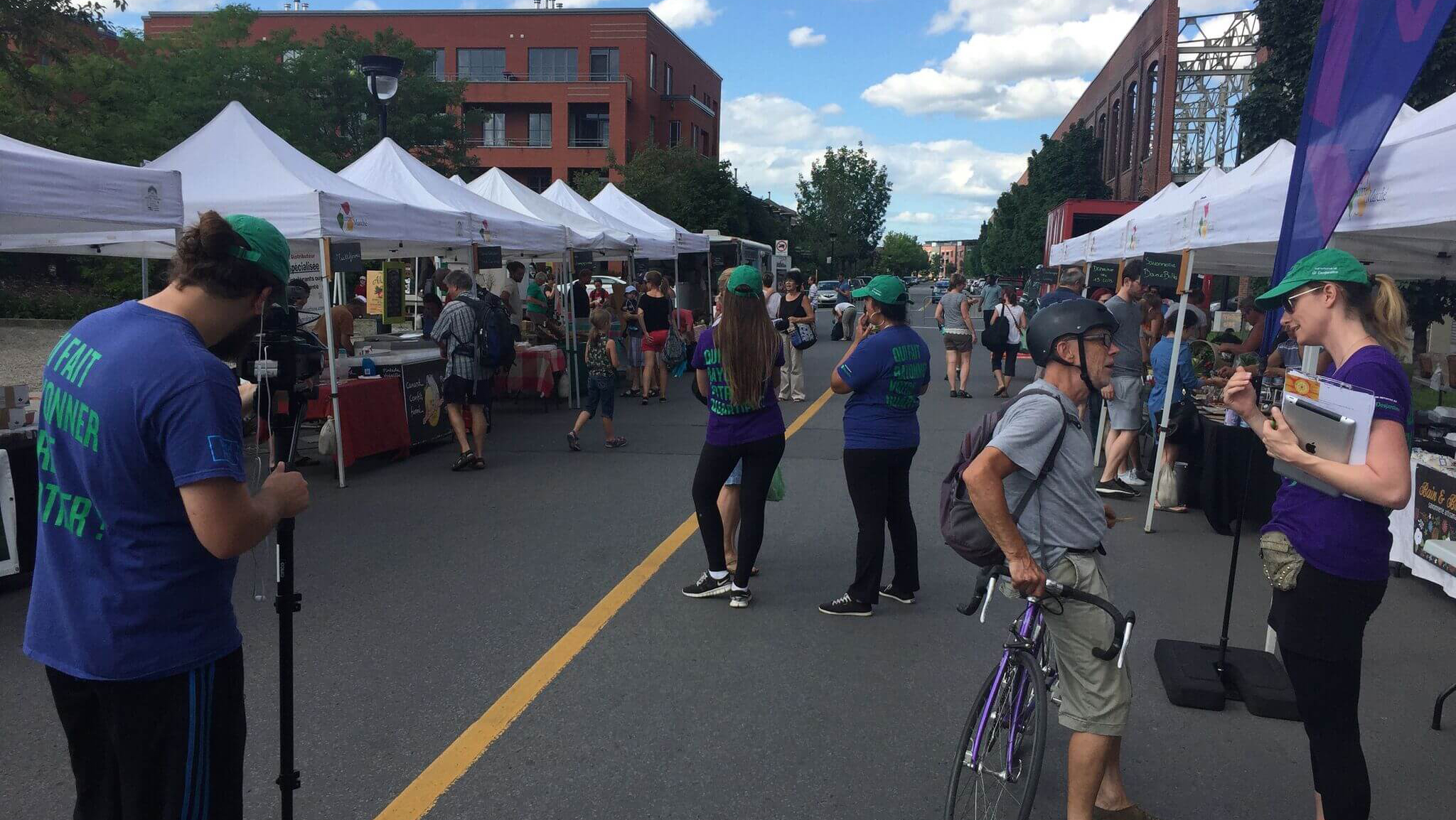 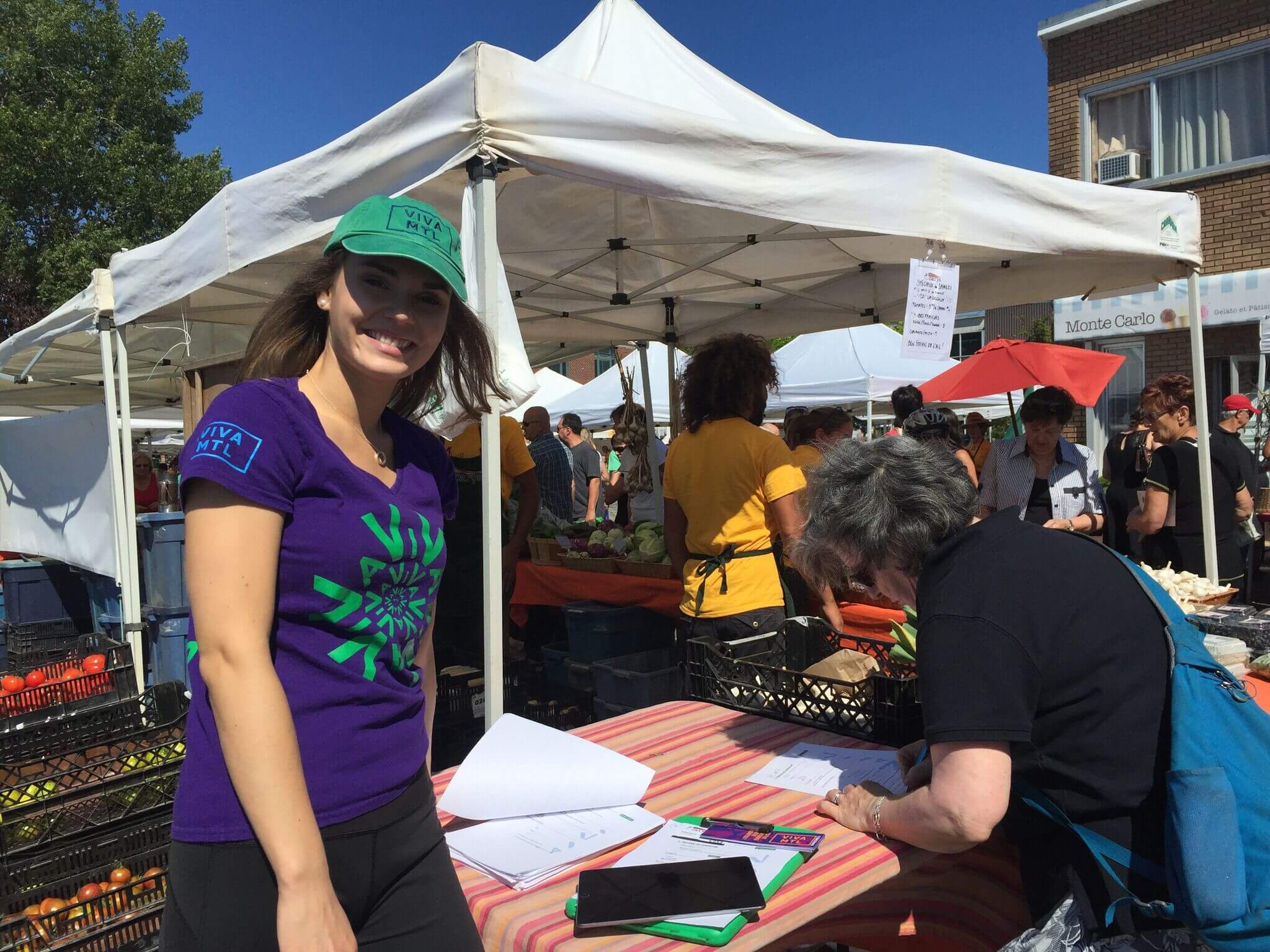 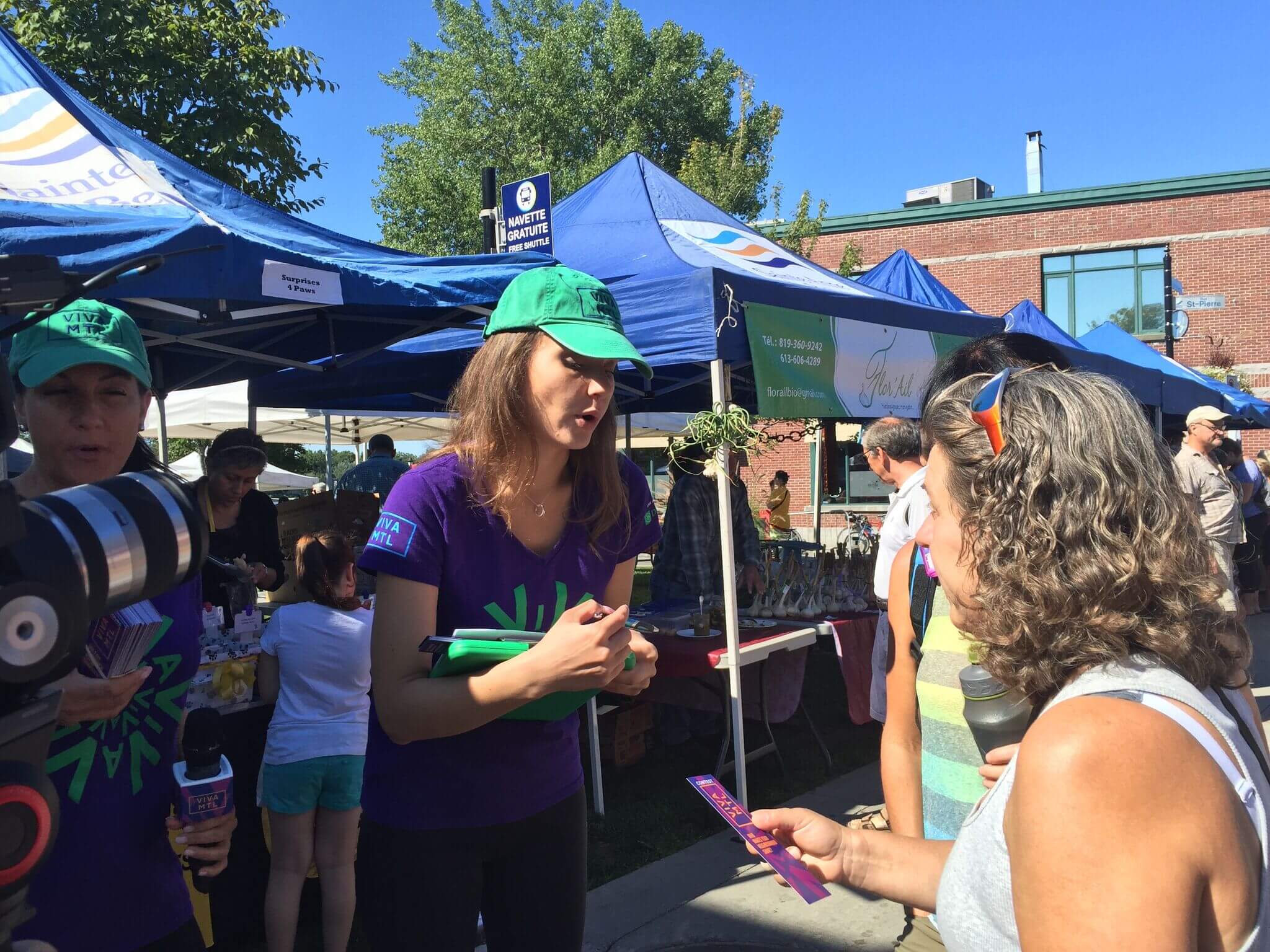 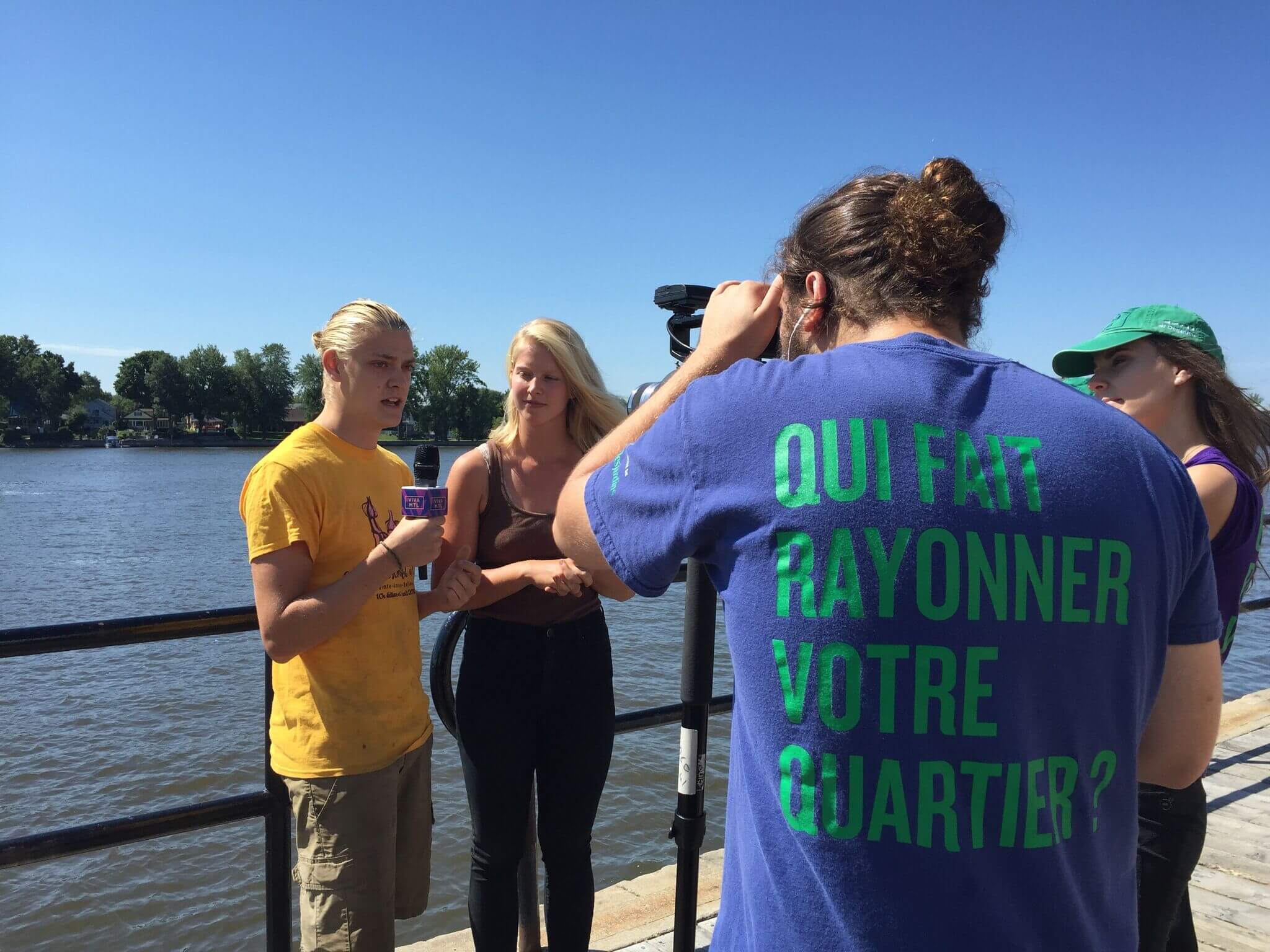 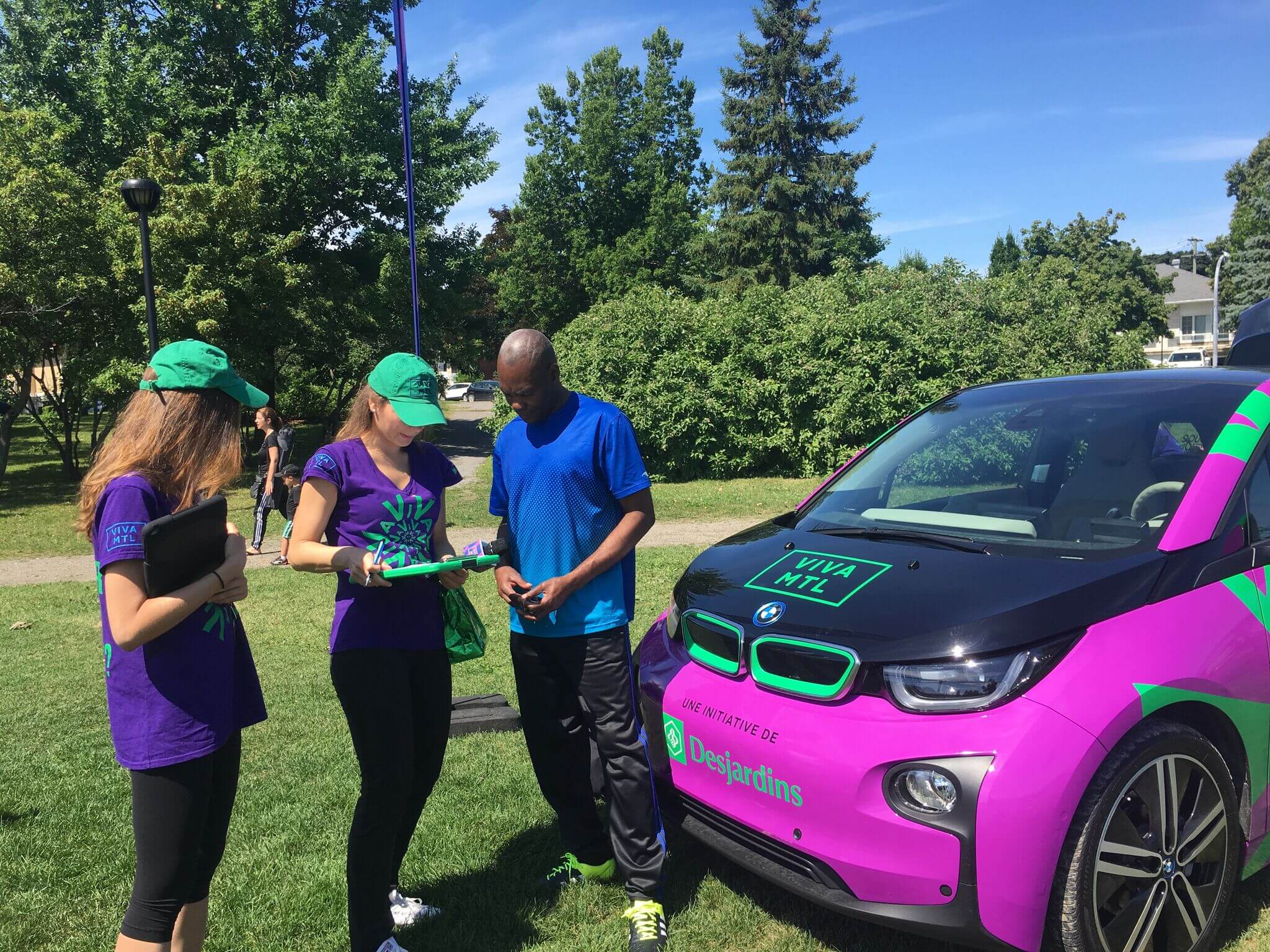 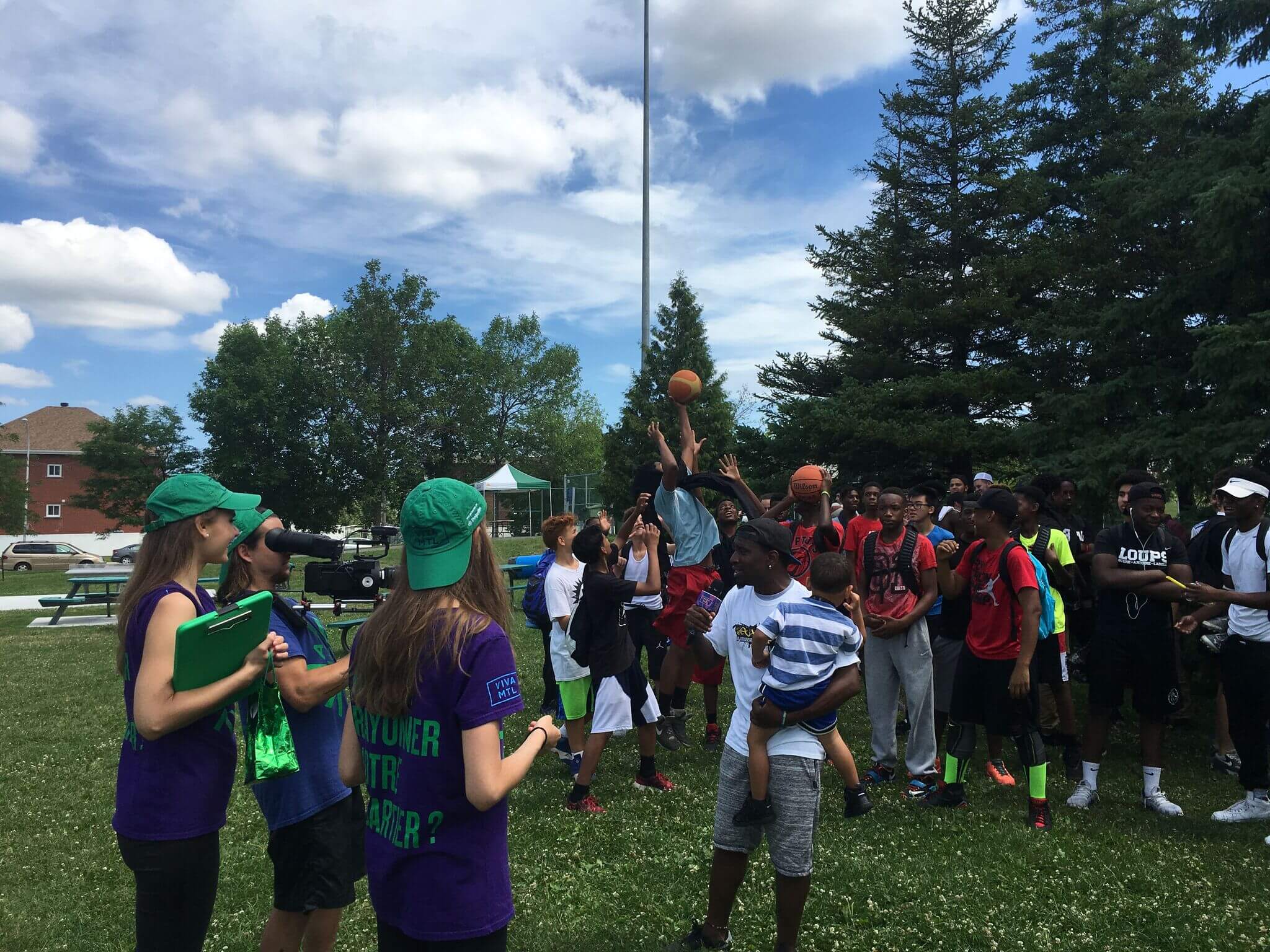 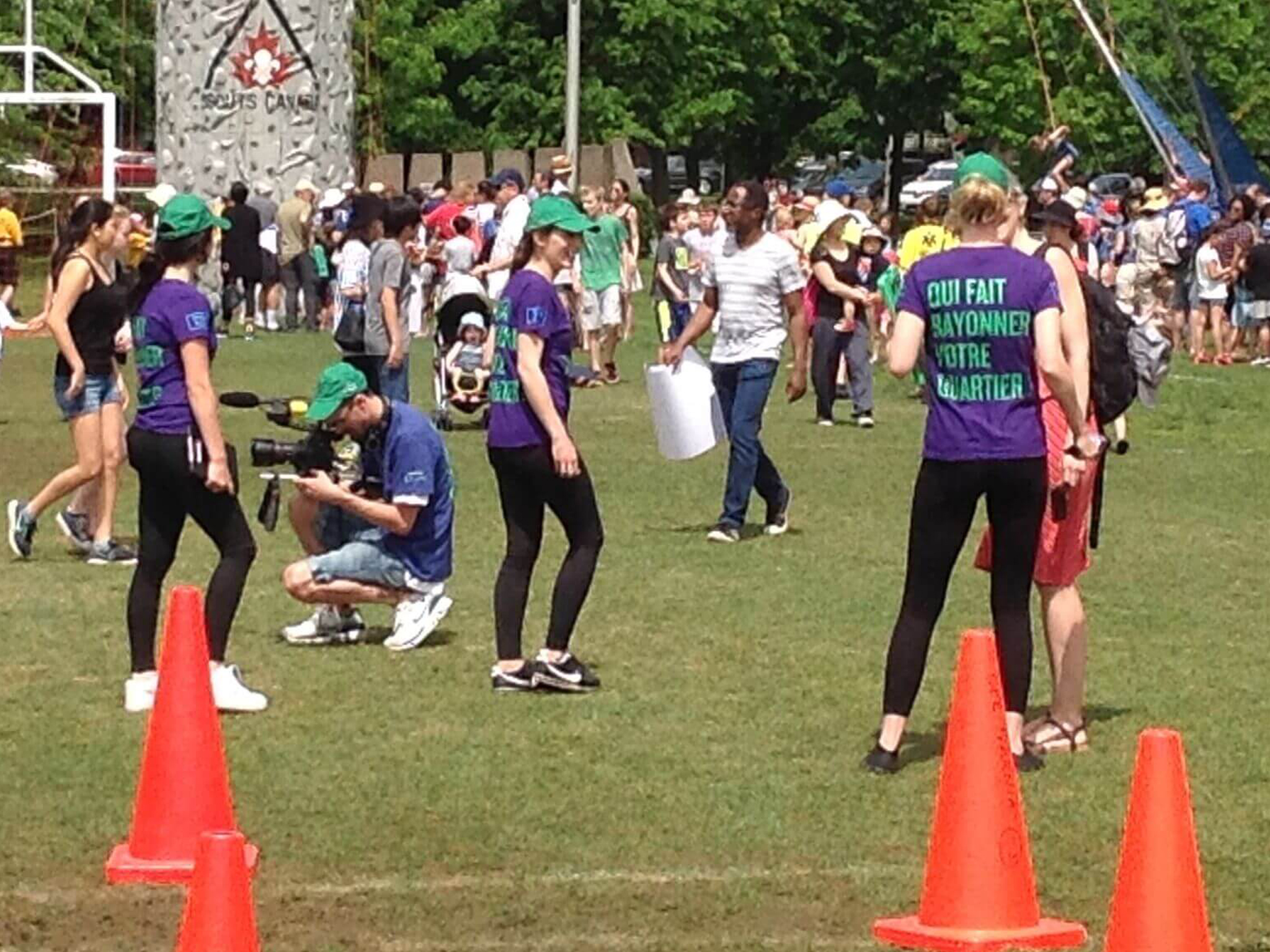 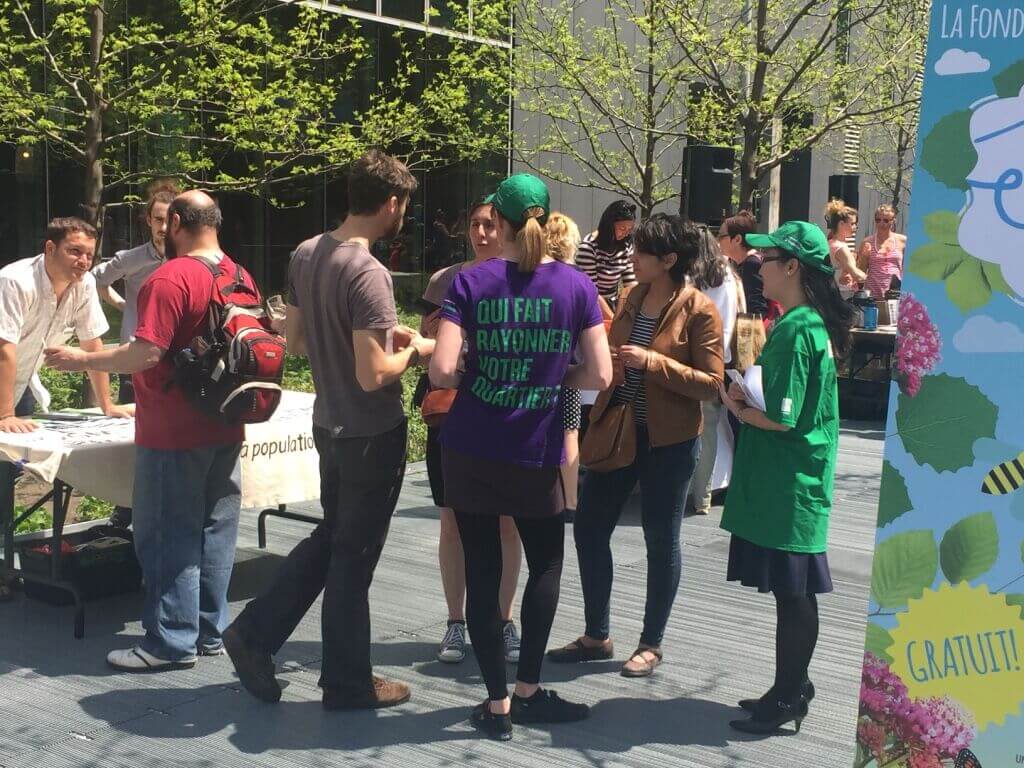 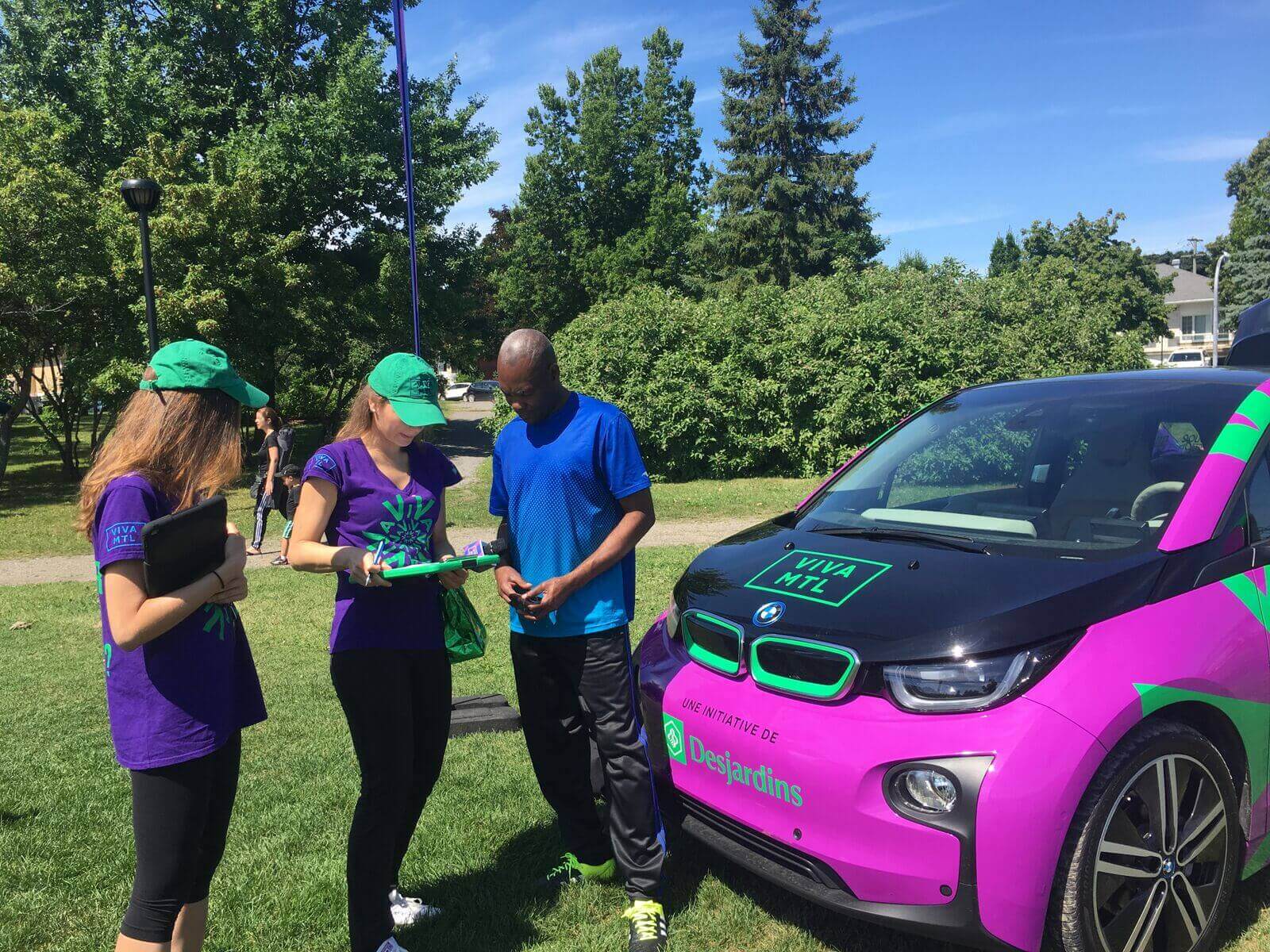